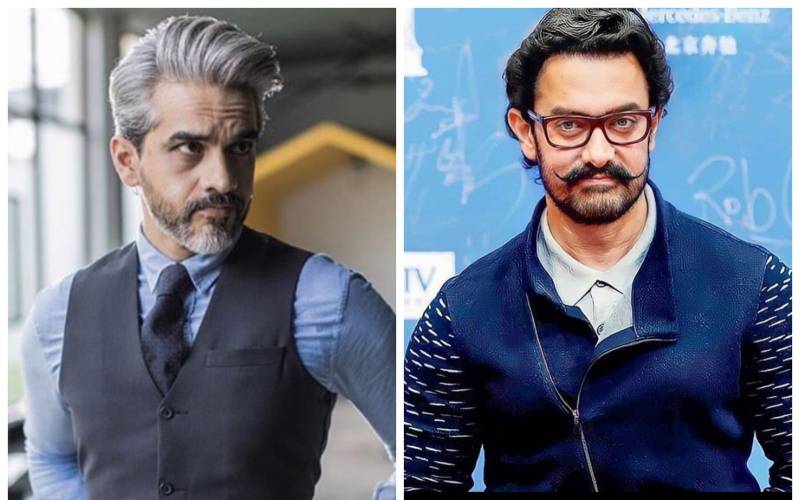 Pakistani actor Omair Rana has cemented his position in the industry owing to his impeccable performances in multiple drama serials.

Recently, the Churails actor cleared his statement regarding Bollywood actor Aamir Khan where he said that the Dangal actor copied his look from the popular drama serial Pyar Kay Sadqay.

Answering the question on the talk show “TimeOut With Ahsan Khan”, Omair stated, ” Yes, I said this but I said this in fun, well, the sense of human is damaged in people nowadays, they don’t understand humour."

"There was a young guy who interviewed me and asked, ‘what’s your aspiration’, I truly admire Aamir Khan for his work and craft so I said that now that he has copied my style, I’m thinking International, let me work with him, people over exaggerated it and started bashing me I hope that this reaches to him, but it was in all good fun”

On the work front, Rana has been highly praised for his performances in drama serials Hum Kahan Ke Sachay Thay and Dil Na Umeed To Nahi.