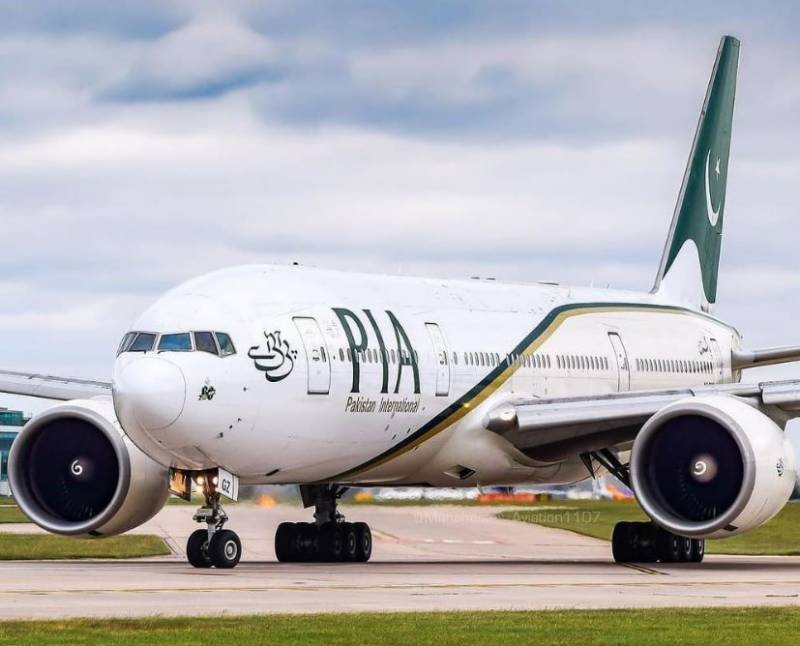 KARACHI – A special flight of Pakistan International Airlines (PIA) will depart for Syria today (Monday) in a bid to airlift Pakistanis stranded in the war-torn country due to Israeli bombing of Damascus.

The decision has been taken following a request made by Pakistani ambassador to Syria to the PIA CEO and the federal government.

The envoy, in a letter, has asked for sending a plane to the Aleppo airport as Damascus airport is no more useable due to Israeli bombing.

In a statement, PIA said that it will fly its special flight to Aleppo, adding that Pakistanis stranded in Damascus will be brought to the airport via bus.

PIA spokesman Abdullah Hafeez Khand mentioned on Saturday that the flight operations to and from the Middle East country had been suspended after Israeli forces resorted to bombardment at the capital’s airport.

He maintained that the flight’s cancellation was unavoidable due to the confronted operational issues, however he mentioned rescheduling as the runways were restored.

Jewish forces have carried out hundreds of air strikes in Syria, but rarely have such attacks caused major flight disruptions.