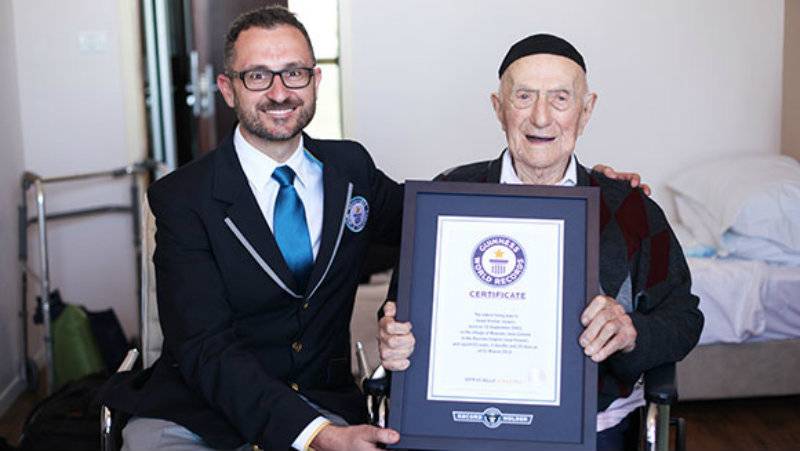 HAIFA (Web Desk) - Guinness World Records has named Israel Kristal as the oldest living man in the world at 112 years and 178 days old.

Born in 1903, Kristal lived through both World Wars and survived Auschwitz in the 1940s. He is now located in Haifa, Israel. 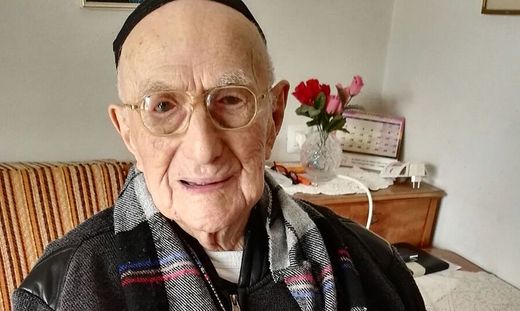 "I don't know the secret for long life," Kristal said. “I believe that everything is determined from above and we shall never know the reasons why. There have been smarter, stronger and better looking men than me who are no longer alive. All that is left for us to do is keep on working as hard as we can and rebuild what is lost."

Kristal's family was affected by the Nazi invasion of Poland and was relocated to a ghetto in 1939. Born into a Jewish Orthodox family, he lost his wife and two children in the Holocaust and was the only in his entire family to survive. 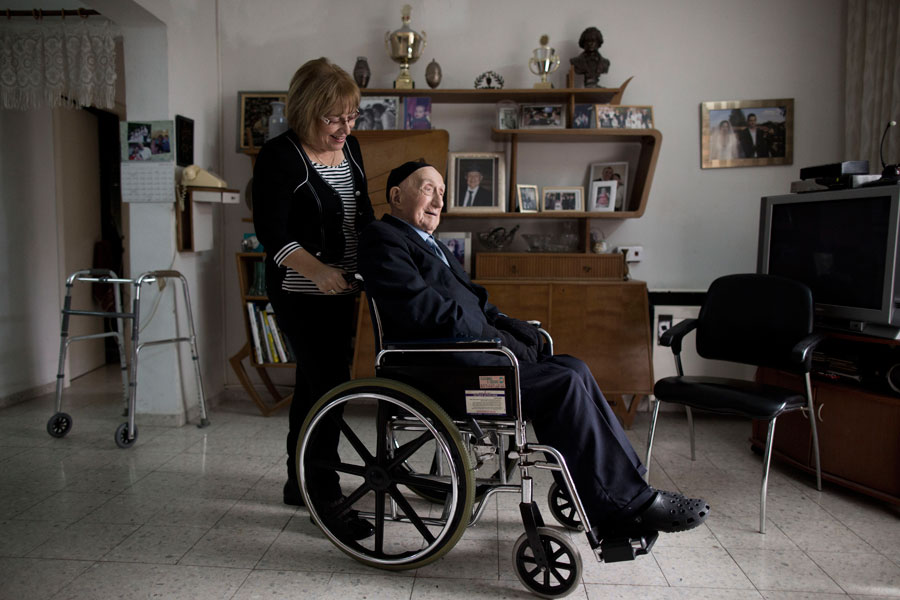 Kristal's predecessor, a Japanese man named Yasutaro Koide, died in January at the age of 112 years and 312 days.

The oldest living person in the world is Susannah Mushatt Jones at 115 years and 249 days old. She lives in New York.