Panama Leaks: SC decision will be according to law, says Marriyum 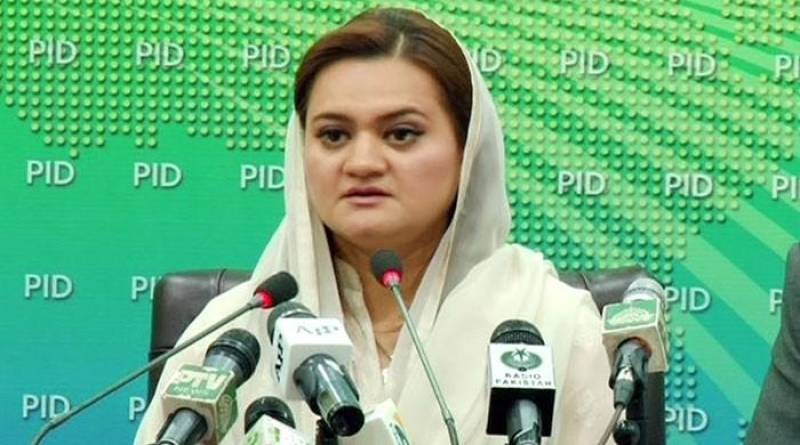 ISLAMABAD -  Minister of State for Information and Broadcasting Marriyum Aurangzeb has said that despite Imran Khan's campaigns before Panama Leaks case decision, the decision would be made according to the law.

Addressing the media in Islamabad, the minister said that statements before the decision of Supreme Court of Pakistan constitute an attempt to pressurise the Court.

She said that Nawaz Sharif believes in politics of values and he will continue his vision of development and prosperity.

She said that due to the effective and concrete steps taken by the PML-N led government the country is moving towards zero load shedding.

Speaking on the occasion, MNA Daniyal Aziz said that PTI Chief Imran Khan is levelling baseless allegations on Prime Minister and other institutional heads without any sufficient evidence.