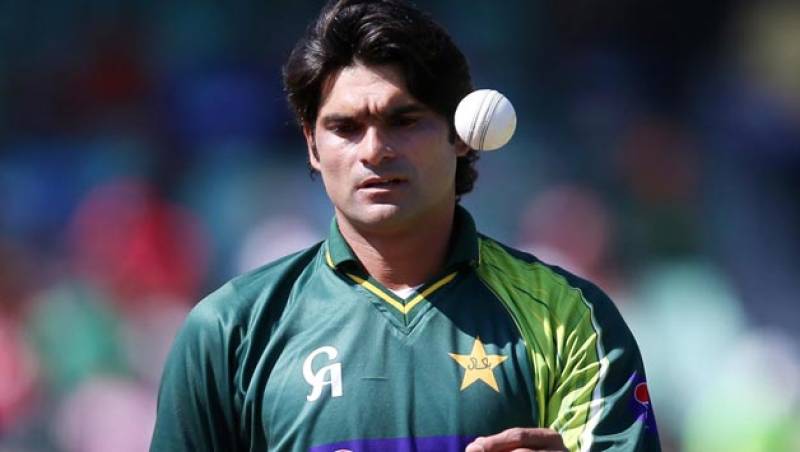 Islamabad United’s Mohammad Irfan and Karachi Kings’ Shahzaib Hasan also faced a barrage of questions by the PCB during the tournament in Dubai last month but they were allowed to remain part of their respective teams.

Both the players were immediately suspended and were sent home putting the credibility of the glamorous cricket league in question.

Nasir Jamshed, who has been accused of referring Islamabad duo Sharjeel Khan and Khalid Latif to alleged bookie Yousuf, has been provisionally suspended from all forms of cricket by the Pakistan Cricket Board. This was confirmed by PSL chairman Najam Sethi as well.

Regarding the ongoing probe, PCB Chairman Shaharyar said, “Everything is in our hands. We will decide the case and we will hand out the punishments.”