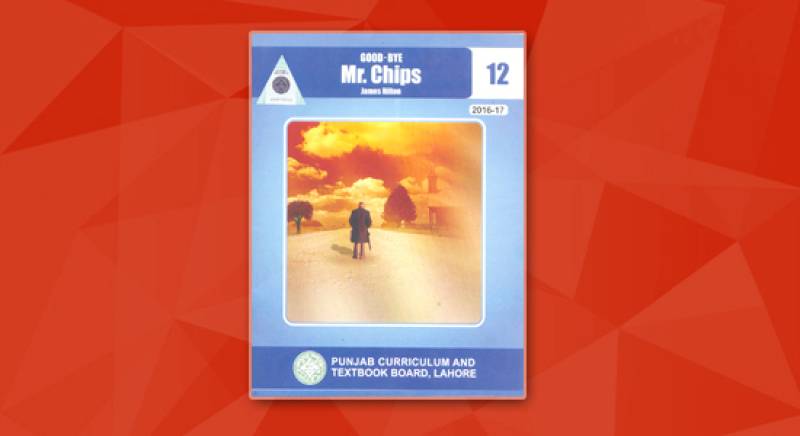 LAHORE – The Punjab Curriculum and Textbook board (PCTB) has decided to finally say goodbye to Mr. Chips.

The famous novel Mr. Chips is included in the syllabus of intermediate’s compulsory English for 55 years. Students often used to face difficulty in English paper, as the novel included 20 marks section in the paper.

The novel was written by James Hilton in 1934 and revolves around the character of a school teacher, namely Mr. Chips.

After being taught for 55 years, the PCTB is now considering to remove the novel from the syllabus of intermediate English.

The Punjab Textbook Board has decided to replace Mr. Chips with essays on life of the Prophet (PBUH).

A working paper will be produced in this regard in the next meeting of the PCTB.