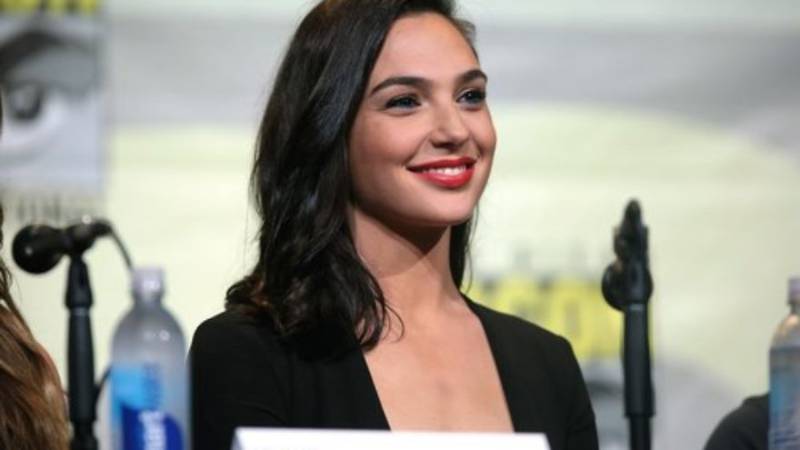 Netanyahu and his Likud party have been accused of using scare tactics and demolishing Israel’s Arab population ahead of the April 9 elections, in a bid to motivate their right-wing base. "It is not a matter of right or left, Arabs or Jews, secular or religious," she added. "It is a matter of dialogue, of dialogue for peace, and of our tolerance for each other. It is our responsibility to shine hope and light for a better future for our children."

Gadot's comments came after her friend and fellow actor, Rotem Sela, defended the rights of Arab Israelis in response to comments from Israeli Culture Minister ,Miri Regev, made about the role of Arab parties in Israel's elections next month. 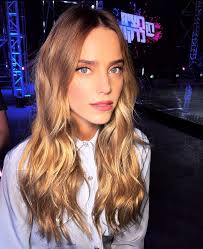 In a scornful Saturday night post on Instagram, Sela said she was angry after watching an interview with Miri Regev, a top minister for Netanyahu’s Likud party.  “When will someone in this government convey to the public that Israel is a state of all its citizens and that all people were created equal?” Sela wrote. “Even the Arabs – believe it or not – are human beings and the Druze and the gays, by the way, and the lesbians and – shock – leftists.”

Apparently, the post caught Netanyahu’s eye, and he took the unusual step of answering her directly on Facebook:

Netanyahu was referring to a law passed last year that declared Israel a national homeland for Jews and only prioritized Jewish communities. It has left many of Israel’s minority communities feeling marginalized.

Gadot’s message showed a re-post of Sela’s comment in the background. “Rotem, sister, you’re an inspiration to us all,” she wrote.