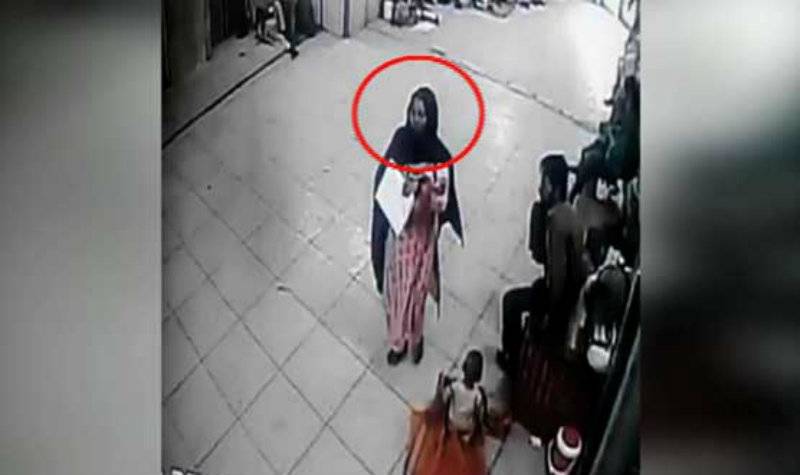 LAHORE (Staff Report) – Another newborn baby, born to parents from Okara, has been abducted from Jinnah Hospital.

As per details, Mushtaq's wife gave birth to a baby at Jinnah Hospital and the administration shifted mother and child in a ward.

According to grandmother of the child, she left the newborn for a couple of minutes to get medicines and upon her arrival found the baby missing.

Mushtaq’s father has lodged a complaint seeking to register a case in a local police station while administration claimed that the culprit had already been identified through CCTV footage and would be arrested soon.

Earlier in January, a five-year-old child who was kidnapped from the hospital was recovered after few hours.