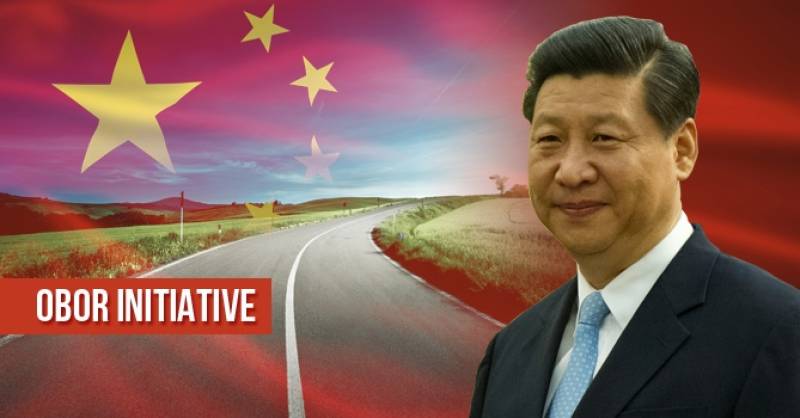 North Korea: Confirmed to be sending an official delegation; the delegation will be led by Kim Yong-jae, the North Korean minister of external economic relations, according to a number of South Korean media reports

Finland: Minister of Transport and Communications of Finland Anne Berner

France: Jean-Pierre Raffarin, chairman of the Committee on Foreign Relations, Defense and Armed Forces in the French Senate