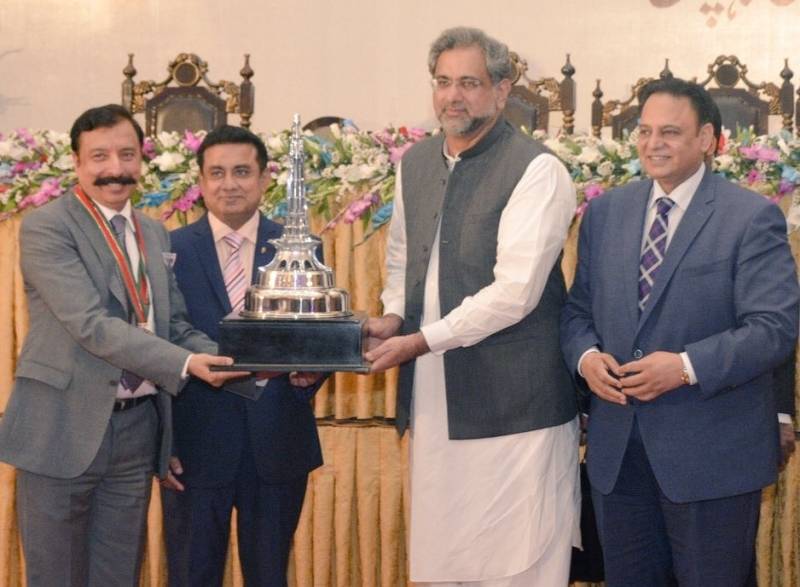 Lahore- People who don’t know much about Ms Fawad Naeem Rana, he is a Pakistani businessman and owns Lahore Qalandars. Despite the fact Qalandars couldn’t make it to the finals, people especially Lahori’s love Ms Rana for his patriotic personality. He wrote and sung the anthem for Lahore Qalandars himself.

Here's a little sneak peek into the Lahore qalanders anthem if you guys had already forgotten. So much happiness in this video. Song was preformed by @FawadNaeemRana#PrideOfLahore pic.twitter.com/DKA6TfURVh

Management of Lahore chamber of commerce and industry has awarded Ms Fawad Naeem Rana with ‘Pride of Lahore achievement award’. This prestigious award is for Ms Rana’s efforts and struggles for development of the nation. 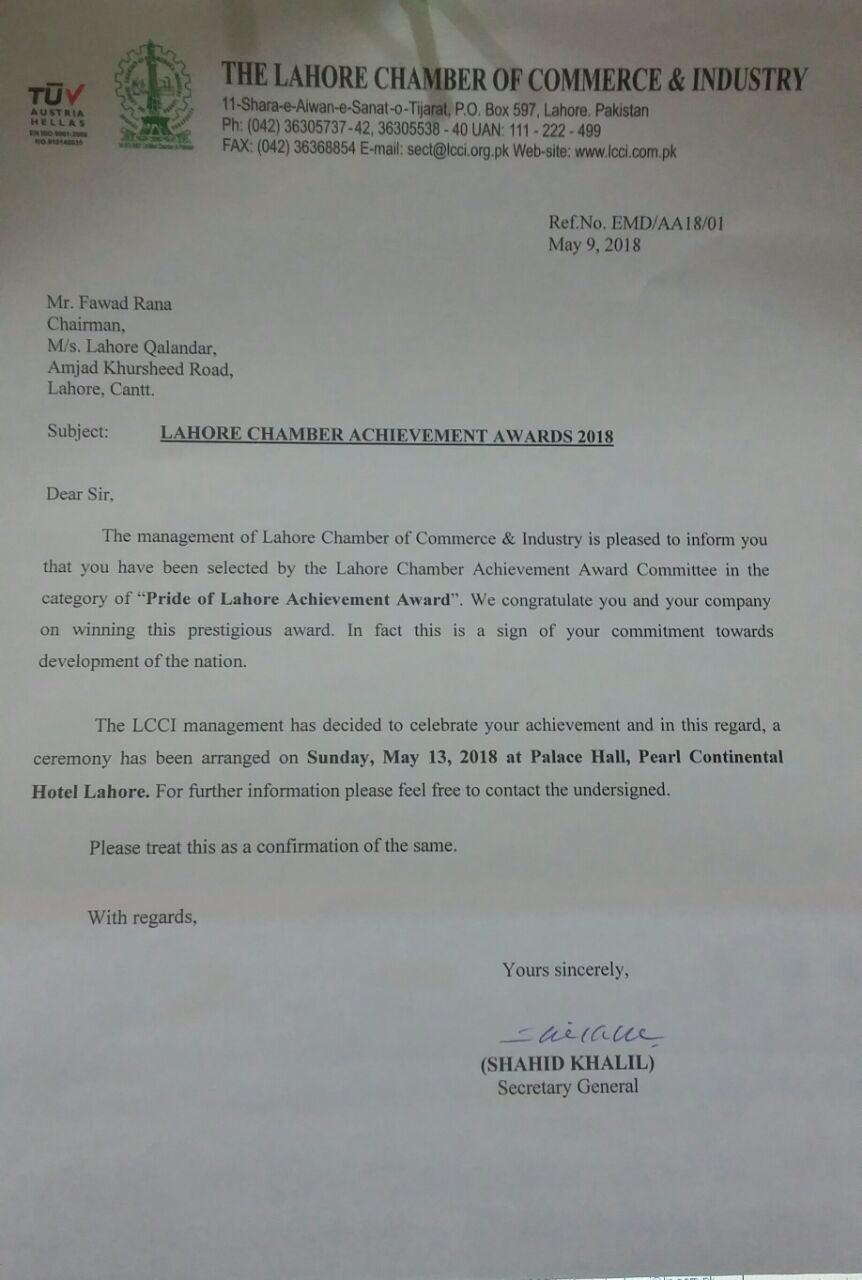 Our Twitteratis are celebrating this award without Ms Rana and here is how.

Fawad Rana, Chairman of Lahore Qalanders sung the official song his team in PSL-3
Also, he wrote and composed the song on his own.
Skillzz hain boy main. #PrideOfLahore

Many congratulations to @FawadNaeemRana for “Pride of Lahore Achievement Award”. You made us so proud, You’ve proved your worth, You are truly out of the crowd. 👍#PrideOfLahore pic.twitter.com/m4C2PNne5P

I am not even a Lahori but respect for this man and his patience. Truly a hero #PrideOfLahore pic.twitter.com/3Y5WIoqoDb

This alone proves how much Pakistanis have for Fawad Rana. Love how expressive the crowd is. #PrideOfLahore pic.twitter.com/t5n04OgeFn

Congratulations @FawadNaeemRana for receiving the #PrideOfLahore award. You aren’t only Lahore’s pride but of Pakistan and as a Karachiite, I love and respect you for your contributions towards raising cricket to new heights and showing your unwavering spirits always. pic.twitter.com/K7gyIfn9f8

“Let the spirit never fade away”:

Your character, composure, focus & courage has earned you this success and glory.

Congratulations and let the spirit never fade away. 👍

Winning hearts for sure:

He is true fan of cricket, his team couldn’t come on the top but won the heart of whole nation #PrideOfLahore pic.twitter.com/Bk5NynzBnx