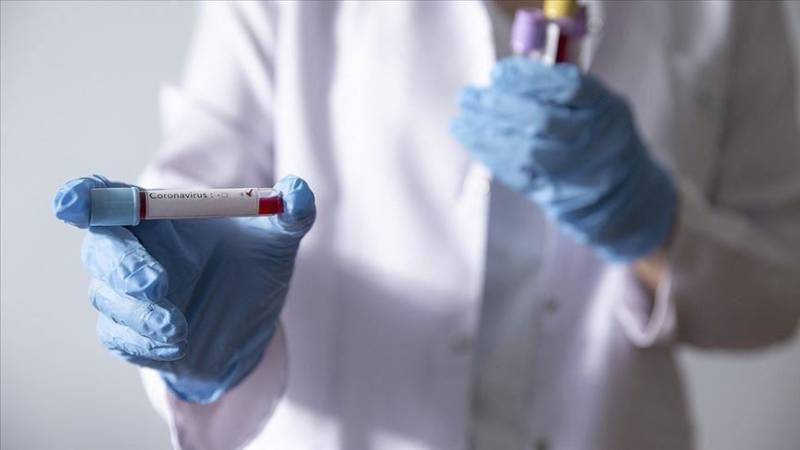 LAHORE - As many as 54 journalists have been tested positive in various media organizations of the country so far, Freedom Network, an organization working on freedom and safety of journalists revealed on Wednesday.

Majority cases were detected in Quetta, which is followed by Peshawar and Lahore, the report added. These 54 persons are those whose reports have come out; several others who were tested are on the waiting list. Among those tested positive, 44 are journalists and 10 are doing jobs in other sections like information technology, administration, and drivers.

The growing number of cases has run alarm bells and questions are being raised about the safety protocol. Association of Electronic Media Editors and News Directors (AEMEND) has drafted a safety protocol for implementation in the newsrooms and there was also a set of guidelines for the staff going for field reporting.

It, however, turns out that instructions have largely remained on paper as little effort is visible for putting them into practice.

A journalist who tested positive said his office wouldn’t even provide face masks. "We had to buy on our own,” he said.

A media executive who is part of AEMEND acknowledged that the problem exists but added that it exists on both sides - media workers and newsroom managers both are responsible.

Iqbal Khattak, head of Freedom Network, has also sounded disappointment. "If cases keep rising in the presence of a safety protocol, it means there is a gap between policy and practice,” he said urging that on-spot coverage must be immediately banned as has been done by newsrooms in the western media and safety protocol must be strictly enforced. His organization has also been involved in extending financial support to journalists in need who have been tested positive.