Yumna Zaidi and Arsalan Naseer pair up for upcoming project 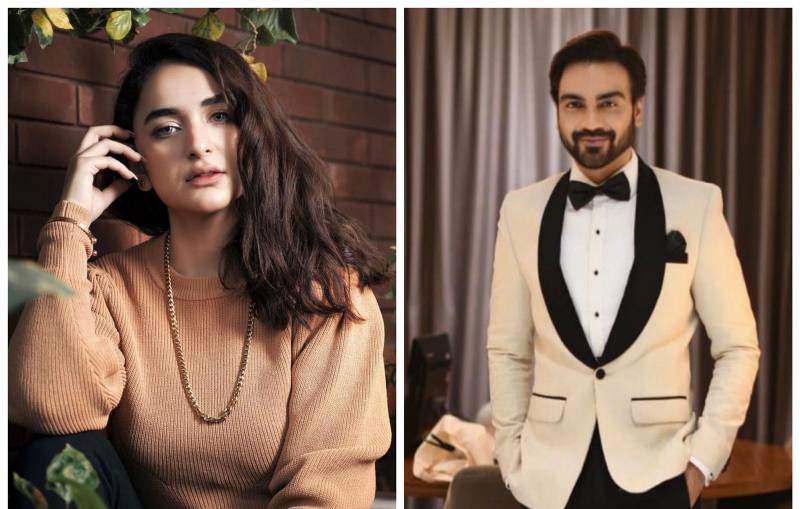 The Sinf-e-Aahan star has been riding high on the success of her drama serials while CBA Arsalan Naseer has been lauded for his spectacular performance in the Ramzan drama serial “Paristan”.

The upcoming drama serial has been produced by MD Productions. The drama is expected to air soon. Zaidi will be playing the role of ‘Bakhtawar’, a tomboy.

Earlier, rumours were rife that Sajal Aly was doing the project but she left after some days of the shoot. Tthe shooting for the drama serial “Bakhtawar” will start soon.

On the work front, Yumna Zaidi has been praised for her performance in television series Ishq-e-Laa and Sinf-e-Aahan.

Favourite of fans and critics alike, Lollywood diva Yumna Zaidi is a talent powerhouse who bowled the audience with her ...