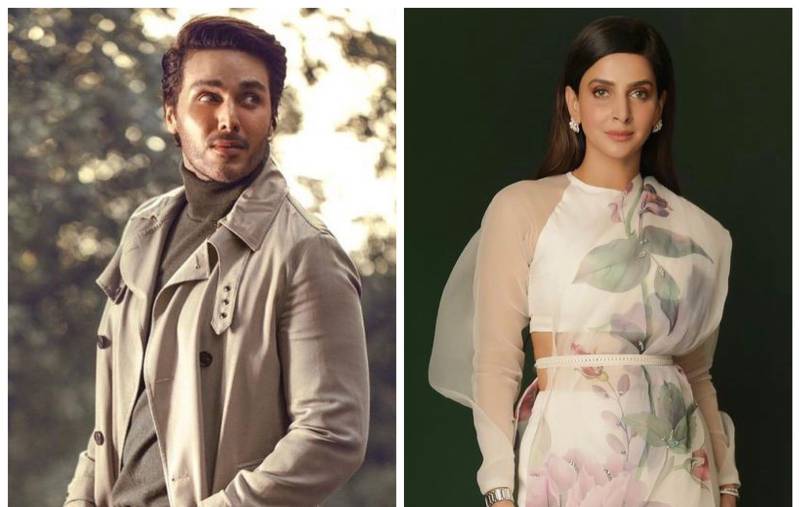 The upcoming drama serial 'Fraud' is on everyone's radar due to the star-studded cast with Saba Qamar, Ahsan Khan and Mikaal Zulfiqar in lead roles and a promising storyline with ingredients of mystery, thriller and romance.

With the teasers released, the expectation from the drama has skyrocketed. Featuring the Baaghi star in a unique avatar, the perfect balance of suspense and mystery has been winning hearts.

Directed by the famous director Saqib Khan, the dram serial has been penned by the talented Zanjabeel Asim Shah who also wrote Cheekh and Pyar Ka Sadqay.

Lollywood diva Saba Qamar is a talent powerhouse who has wooed the audience with her charismatic performances in the ...