Jihadi John 'killed' in US drone strike in Syria 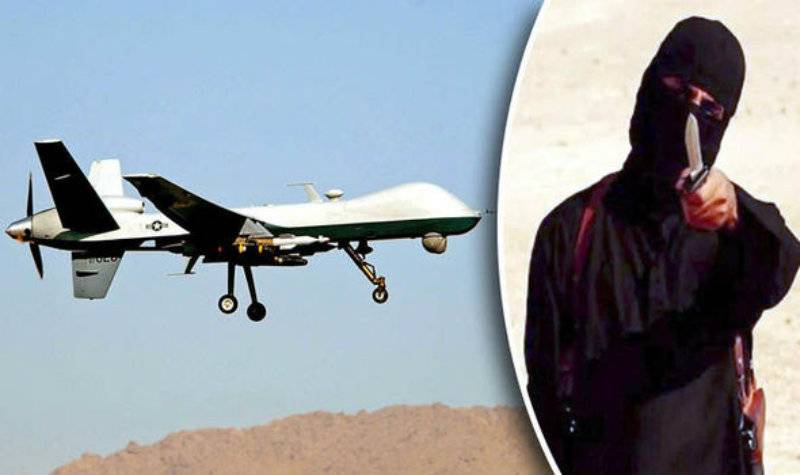 LONDON (Web Desk) - The United States forces have carried out a drone strike in Syria against the Islamic State militant "Jihadi John".

A US military source said there was a "high degree of certainty" he had been killed in Thursday's attack near Raqqa, the BBC reported.

PM David Cameron said although it was not yet certain whether the strike had been successful, targeting Mohammed Emwazi was "the right thing to do". 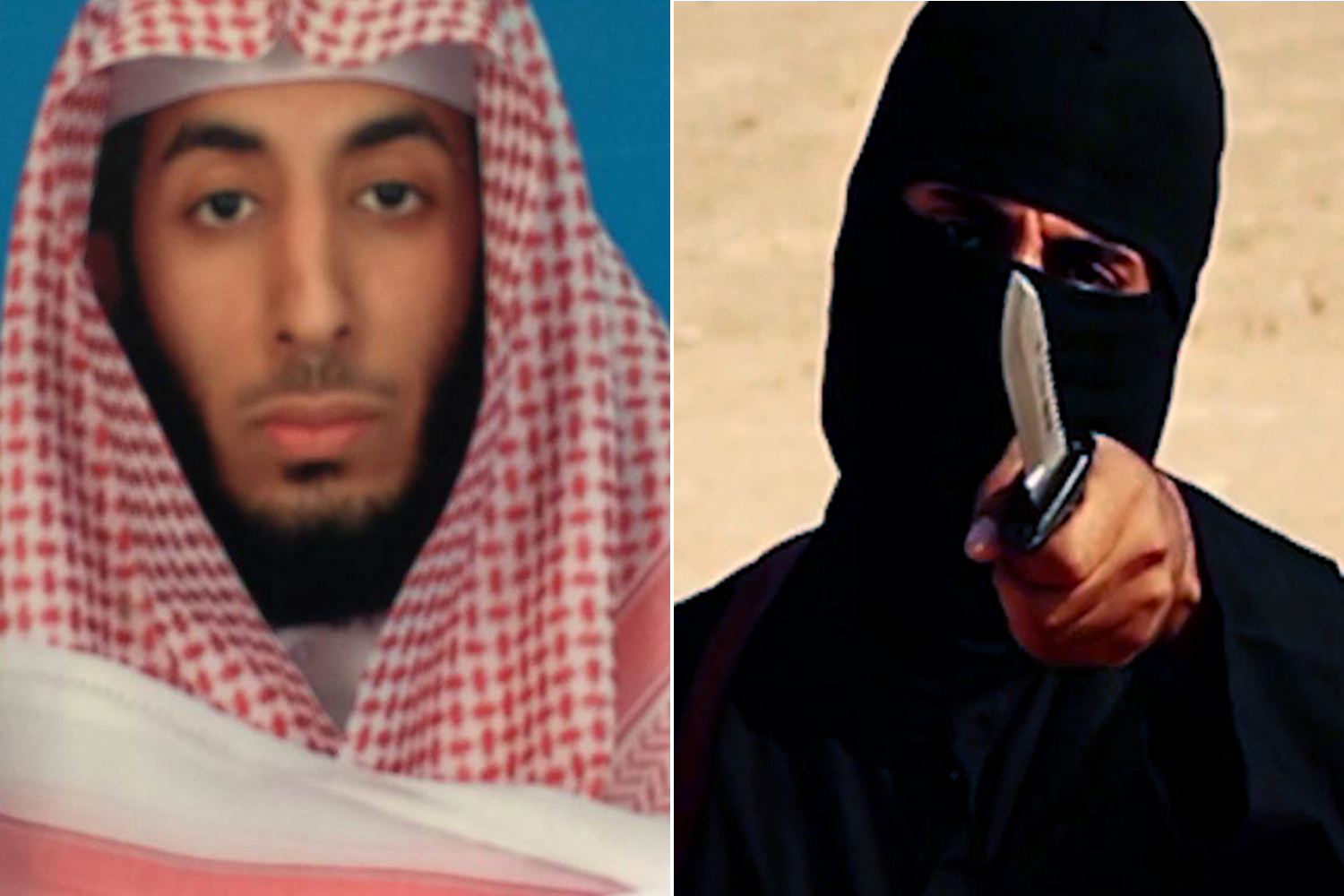 The Kuwaiti-born British militant appeared in videos of the beheadings of Western hostages.

It is believed there was one other person in the vehicle targeted in the strike.

Speaking outside Downing Street, Mr Cameron said any successful attack would have been "a strike at the heart of Isil [Islamic State]".

"It will demonstrate to those that would do Britain, our people and allies harm we have a long reach, we have unwavering determination and we never forget about our citizens," he said.

He described Emwazi as an "ongoing and serious threat" to civilians around the world, particularly in Syria and the UK.

"He was Isil's lead executioner and let us not forget he killed many, many Muslims too, and he was intent on murdering many more people.

"So this was an act of self-defence."

The British prime minister added that his thoughts were with the families of those "who were so brutally murdered".

A formal statement from the Pentagon stopped short of asserting that Emwazi had definitely been killed, adding that it was assessing the operation.

Emwazi is believed to have travelled to Syria in 2013 and later joined IS militants.

He first appeared in a video in August last year, when footage was posted online showing the murder of US journalist James Foley. 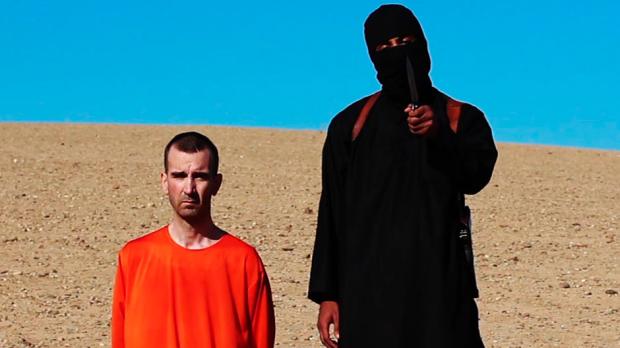 He was later pictured in the videos of the beheadings of US journalist Steven Sotloff, British aid worker David Haines and UK taxi driver Alan Henning, as well as American aid worker Abdul-Rahman Kassig, also known as Peter, and Japanese journalist Kenji Goto.

He was also seen apparently killing a Syrian soldier during a mass beheading of Syrian troops.

In each of the videos, the militant appeared dressed in a black robe with a black balaclava covering his face.

Initially dubbed "Jihadi John" by the media, he was subsequently named as Emwazi, from west London, in February.

Earlier this year, details emerged about how Emwazi made a number of journeys abroad before he left for Syria in 2013. 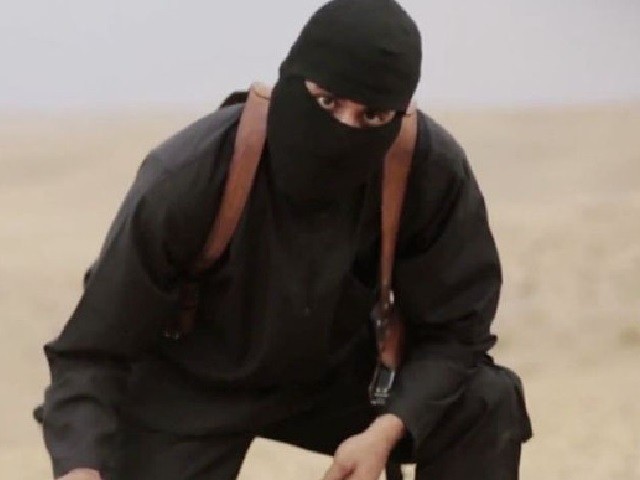 They included a trip to Tanzania in August 2009, when he is believed to have first became known to security services in the UK.

His naming this year led to a row over the cause of his radicalisation, with British advocacy group Cage suggesting that contact with MI5 may have contributed to it.

Civil war erupted in Syria four years ago, and now President Bashar al-Assad's government, IS, an array of Syrian rebels and Kurdish fighters all hold territory. Millions have been displaced and more than 250,000 people killed as a result of the fighting.

The terrorist group, IS, aims to establish a ‘caliphate’ over the entire Muslim world, a state ruled by a single political and religious leader according to Islamic law, or Sharia. It already holds control of swathes of land in Syria and Iraq.