Mexico City tops the list for most free Wi-Fi hotspots 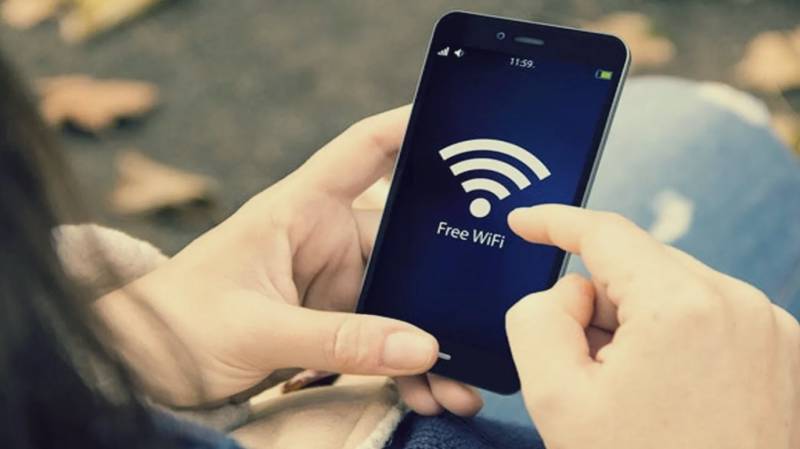 The densely populated capital of Mexico has been named as the metropolis with the most free Wi-Fi hotspots, thanks to thousands of internet access points.

According to the Guinness World Records, the city of around 8.85 million people topped the list with 21,500 free urban Wi-Fi networks.

The free internet points mounted across the high altitude city, mostly in public transport, although at times the network can become saturated.

Some reports claimed that many of the students turned to the service to take part in online classes during the covid pandemic.

An official Judge Carlos Tapia awarded Mexico City Mayor Claudia Sheinbaum in a local ceremony. Mayor said that their aim was to make internet access a right for all, in particular to families with no connection at home.

Some of the other cities that offer free Wi-Fi networks in many of the places include Moscow, New York, Hong Kong, Tallinn, Tel Aviv, Seoul, Perth, Barcelona, and Paris.

Pakistan has been ranked as 'the most affordable country in the world to live in' and followed by Afghanistan, India ...