Sheheryar Munawar opens up about viral picture with Deepika Padukone 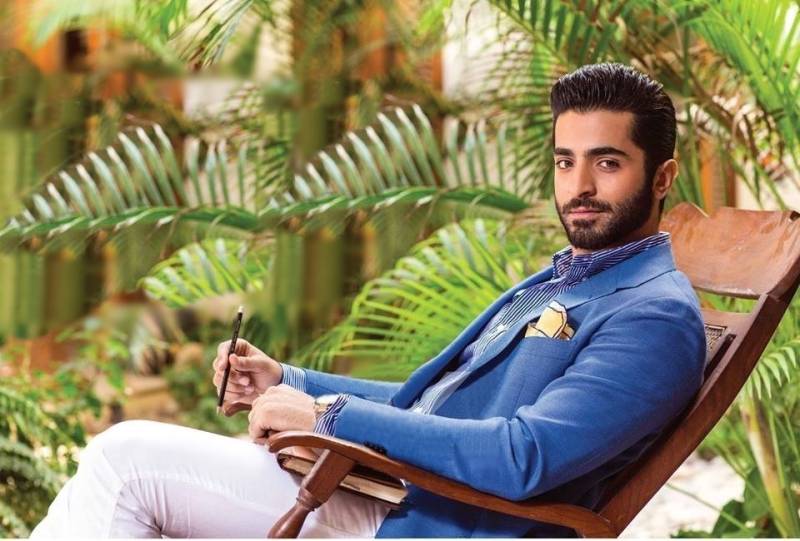 Pakistani heartthrob Sheheryar Munawar Siddiqui has slowly yet surely carved a niche for himself in the entertainment vicinity given his impeccable acting talent and handsome looks.

Earlier, the Parey Hut Love star was spotted with Bollywood actress Deepika Padukone and, needless to say, the viral picture spread like wildfire on the internet.

Speaking to Fuchsia Magazine in a recent interview, the Ho Man Jahan star has now revealed that he got the picture taken off from social media as soon as it went viral.

"You must have only seen it for only 20 minutes. I got it removed as soon as I could. Obviously, I could not reach all the media outlets but thank you to all the journalists and my PR team for helping me get it removed," said Sheheryar.

Furthermore, the 33-year-old delved into details about the incident and dubbed the meeting as a casual meetup.

"Nothing actually, it was a casual interaction, it was a human interaction. We were together at a dinner for 2-3 hours and I had only talked to her on a human level. I did not want it to leak in the form of a picture. However, it go leaked and I had to take an action," he concluded.

On the work front, Munawar was highly praised for his spectacular performance in the drama serial Pehli Si Muhabbat.