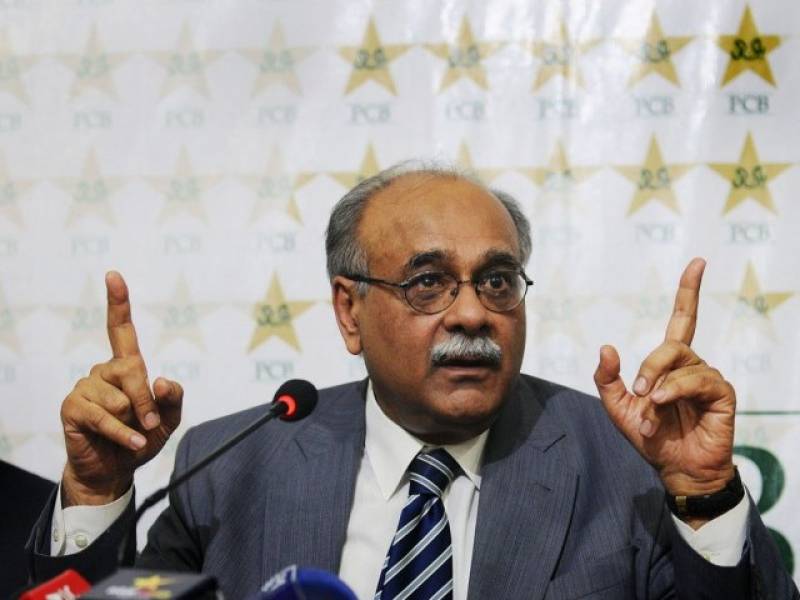 The first edition of the Pakistani T20 league is scheduled to be played in the United Arab Emirates in February 2016.

In an interview Sethi went on to say that presence of Indian players like MS Dhoni and Virat Kholi will make PSL the second biggest cricket event after Indian Premier League (IPL).

We are going to make an offer to Indian cricket board saying that its okay if you don't want our players to participate in you T20 league, but at least allow your stars to take part in Pakistan Super League, he said.

He further added that PCB is also going to hold final talks about scheduled series with India. If this series takes place, we will be looking forward to discuss other matters like allowing  Pakistani players to participate in IPL and Indian players being allowed to play Pakistani T20 league, he said.

However Najam Sethi clearly stated that all of this, including participation of Indian players in PSL, truly depends on Indian cricket board and the policies of Indian government.