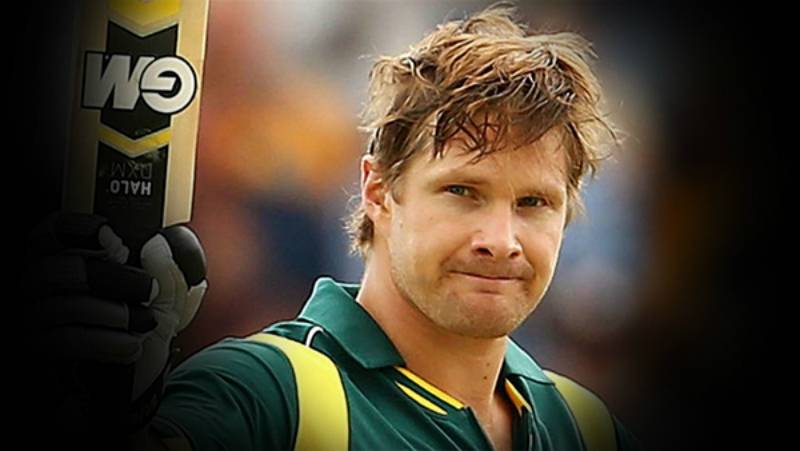 “I am very excited to be involved in the inaugural PSL,” said Watson, who last month told that he was interested in playing in the tournament. "There are a lot of world class players involved so I can’t wait to be a part of it,” he added.

Watson becomes the 152nd foreign player to join the PSL for the December draft according to the Pakistan Cricket Board.

However, the PSL tournament will run from February 4 to 24 and will be played in the United Arab Emirates.