Disney to lay off 200 of its TV employees 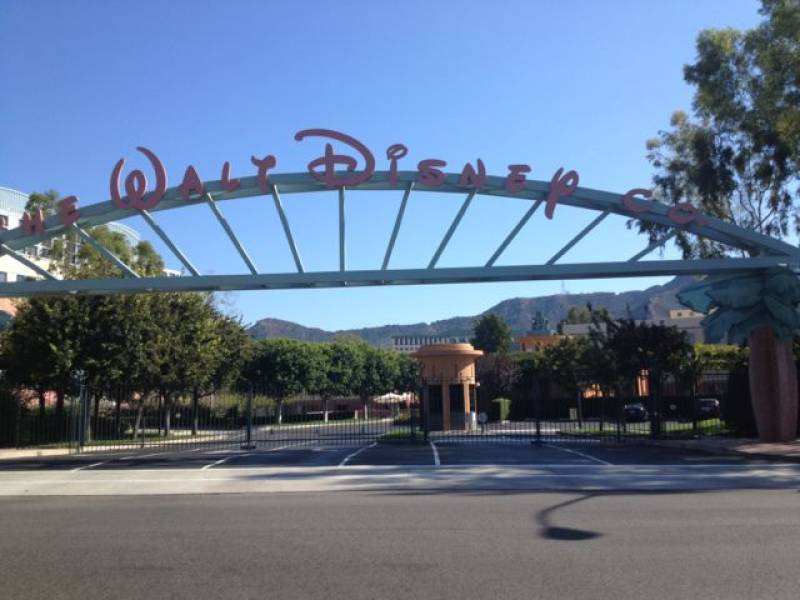 Walt Disney and its ABC Television Group began informing their employees about the layoff on Thursday, as part of a restructuring program taking place in the company.

This came as a shock as cutting around 10% of costs had been the initial plan, as sources had revealed earlier.

According to the sources, it has been revealed that about 200 employees will lose their jobs. Mostly, cuts are coming from the Disney Channel, DisneyXD and Disney Junior, as well as ABC Entertainment, ABC Studios and Freeform. The said networks target audiences lie between 14- to 34 years of age.

Disney has about 195,000 employees, according to its latest annual filing. The jobs being eliminated are from non-content related or operational sectors most and a few from  production and programming.

The company will be hiring as soon as "it ramps up its digital initiatives," the source said.