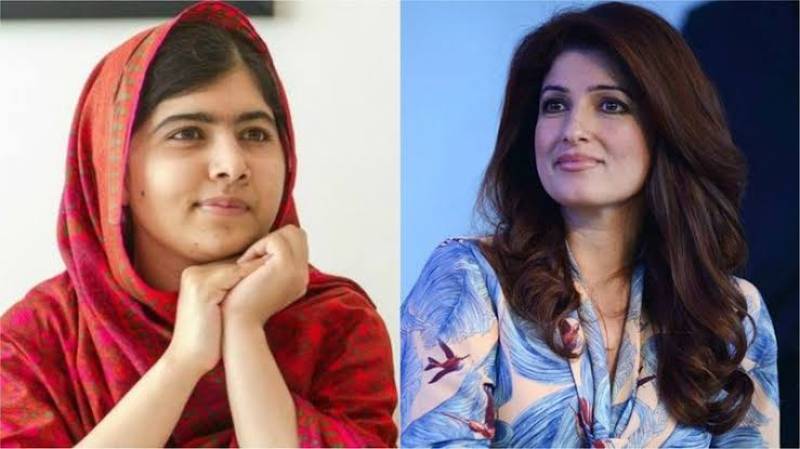 Malala, who recently graduated from Oxford University, narrated her inspiring story and talked about what kept her motivated during her hardships.

Following this, Khanna has recently shared how her discussion with Malala left her teary-eyed.

"The interview with Malala was meant to be just audio. Just as I set it up, it shifted to video. I hurriedly pushed back my hair and managed to stab my eye with a kohl pencil in a hurry to look vaguely human. In the end, it didn't matter because listening to her story made me all teary-eyed and everything smudged," Khanna told IANS.