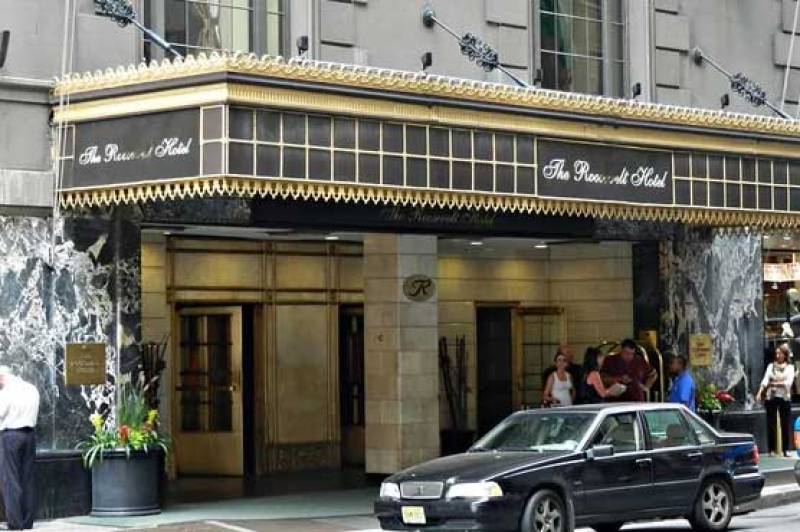 RAWALPINDI – The National Accountability Bureau has taken a notice of media reports about the possible closure of Roosevelt Hotel in the United States.

NAB chairman Justice (r) Javed Iqbal, in a statement Tuesday, said the NAB-Rawalpindi will probe the reports about PIA’s hotel circulating in local and international media.

The issue stems from a social media post by The Roosevelt Hotel, owned by Pakistan International Airlines, announced to shut its services permanently by October 31 this year. 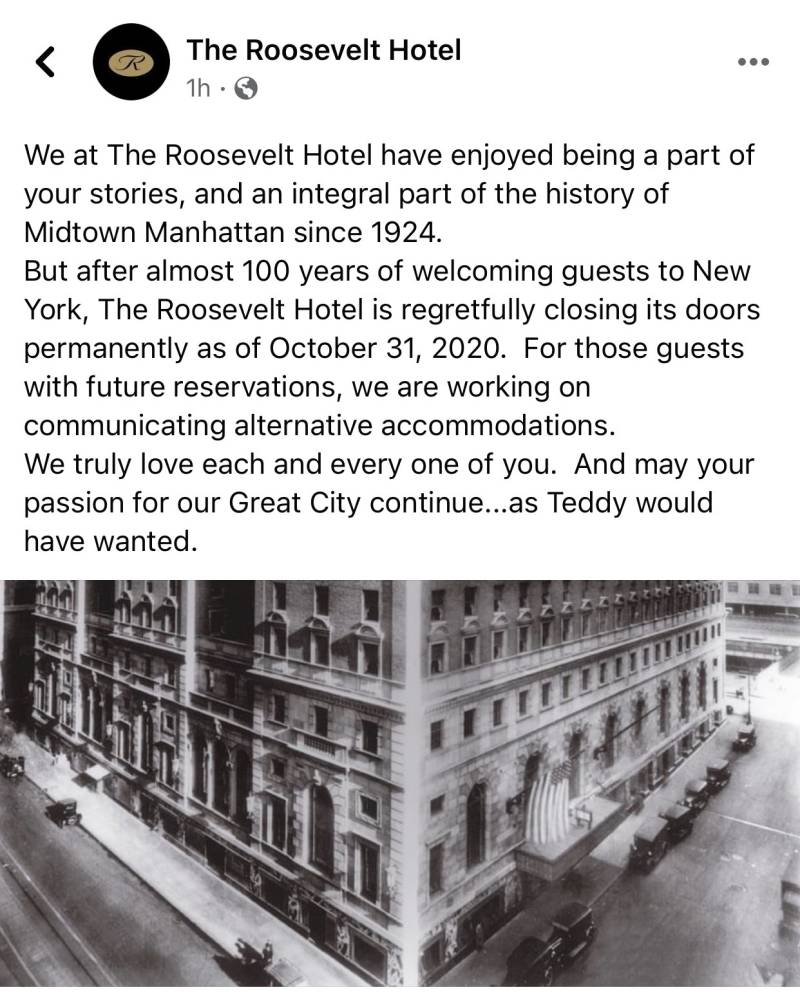 The hotel originally opened in 1924 and it was taken by the national flag-carrier on lease in 1979 and later purchased in 1999.

The anti-corruption watchdog will investigate why this state property has completely been shut down and who were behind its downfall.

The NAB DG has been directed to investigate that what were the reasons behind this huge loss to the state.

However, the anti-graft body’s statement comes a day after Pakistan’s Aviation Minister Ghulam Sarwar said that the federal government has no plan for selling the Hotel.

Named after the American President Theodore Roosevelt, the hotel has featured in several big-ticket Hollywood productions and overtime acquired an iconic status in Manhattan.

Sarwar rejected all the news items circulating in certain quarters regarding the sale of Roosevelt hotel and termed it as speculation, the Monday’s news release said.

Explaining the trajectory of PIA’s Roosevelt Hotel, a prime real estate located in the heart of Manhattan, the financial hub of the world, he said the Pakistan International Airlines (PIA) had acquired the 19-story building in 1979 on the partnership, from its own profits and as a part of PIA’s diversification strategy.

Later on, in 1999 it acquired 100 percent shareholding from its own resources and without any aid from the government of Pakistan.

He said the property had more than a thousand rooms and having an area of 43,313 square feet, covering a whole city block centrally located at the heart of the Manhattan area of New York.

Right after fully acquiring the hotel, the minister said the PIA undertook the renovation of the hotel which led to profitability and continued till 2018.

However, since 2019, the financial position of Roosevelt hotel has been in the red, despite the fact that it was run by the world’s premier Hotel Management Company ‘Interstate’, he added.

The main reason for its downfall was the progressive decline of its infrastructure and dilapidated room conditions, further reinforced by the global COVID-19 pandemic.

The last renovation of Roosevelt hotel was done some 25 years ago and at the moment, its financial performance was in turmoil.

The Roosevelt hotel’s management had obtained a loan of $160 million from JP Morgan Bank, the payments of which were being made regularly by the hotel management from its own revenue stream.