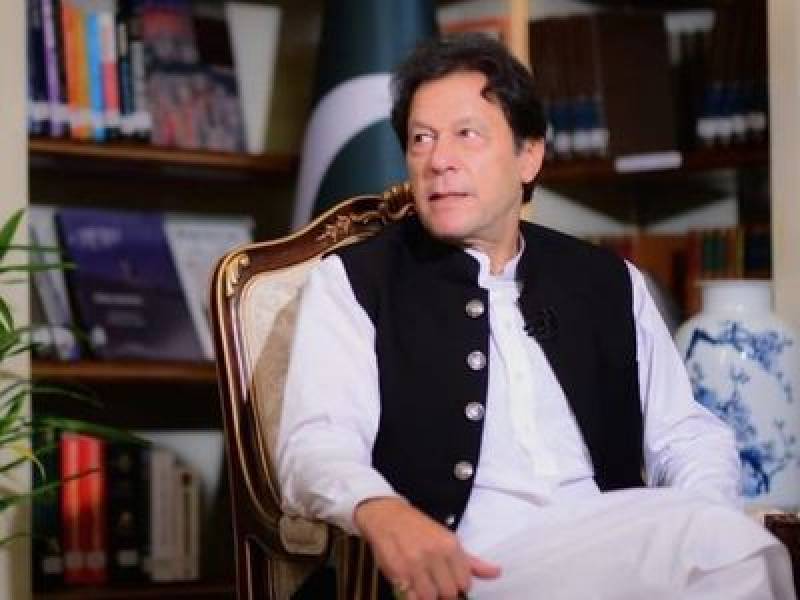 ISLAMABAD – Pakistan's top court has sought reply from Prime Minister Imran Khan that why did he use state property for a private function where he addressed the Insaaf Lawyers Forum (ILF) on Friday last week.

A two-member bench headed by Justice Qazi Faez Isa passed the order while hearing the matter.

“Convention Centre Islamabad , the public building, was for a private function which apparently had no concern with the exercise of powers and performance of functions of his office in terms of Article 248 of the Constitution. Therefore, notice be also issued to Prime Minister, Mr. Imran Khan, since the utilization by him of that public building,” Justice Isa remarked.

The bench also asked the registrar office to place the order before Chief Justice of Pakistan Gulzar Ahmed for formation of an appropriate bench for hearing of the matter.

On Friday, Prime Minister Imran khan had addressed Insaaf Lawyers Forum and used the platform to centure the opposition leaders during a private event at Islamabad Convention Centre.