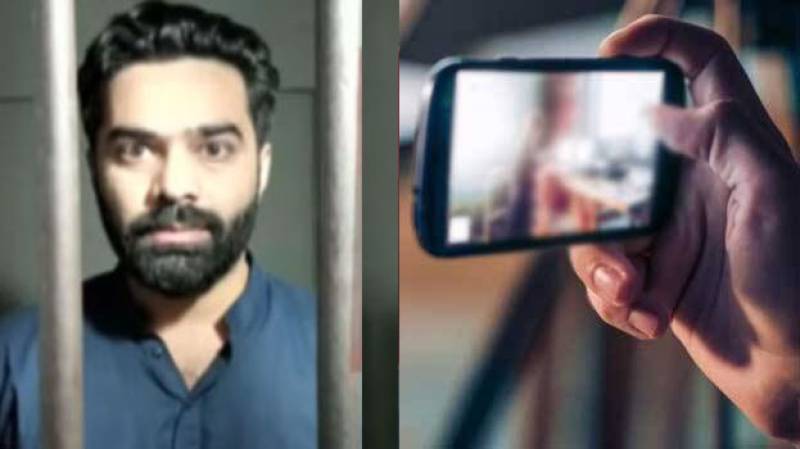 LAHORE – Cybercrime Wing of the Federal Investigators apprehended a doctor who filmed and blackmailed nurses and female doctors in Lahore’s Jinnah Hospital.

The FIA arrested Dr. Abdullah Haris on the complaint of a nurse who alleged him for filming her obscene clips while being in a relationship.

Police officials said the woman filed a complaint at the District Lahore police station against Abdullah Haris on October 4.

According to the FIR, the culprit had been posting the clips of the victim from an unknown number. He used to blackmail and forced her to meet him to fulfill his sexual desires. She alleged that Haris had been blackmailing her into having an unlawful relationship with him.

The culprit also sent her private clips and pictures to her close associates to malign her, it said.

The woman later agreed to meet him at a restaurant in the Gulberg area and informed the officials to nab him red-handed. Officers dressed in civil clothes nabbed Haris when he reached the restaurant.

LAHORE – Police have arrested a man from Punjab’s capital for sexually assaulting a girl and her brother ...

It further added that two mobile phones were recovered from his possession which contained more than 50 lewd clips. Later, a case was lodged under sections 20, 21, and 24 of the Prevention of Electronic Crimes Act, 2016.

Following the arrest, the Punjab Health Department has also issued a notification of his suspension.

Reports in local media cited that the Lahore-based doctor also cheated on a number of women on the pretext of marriage.