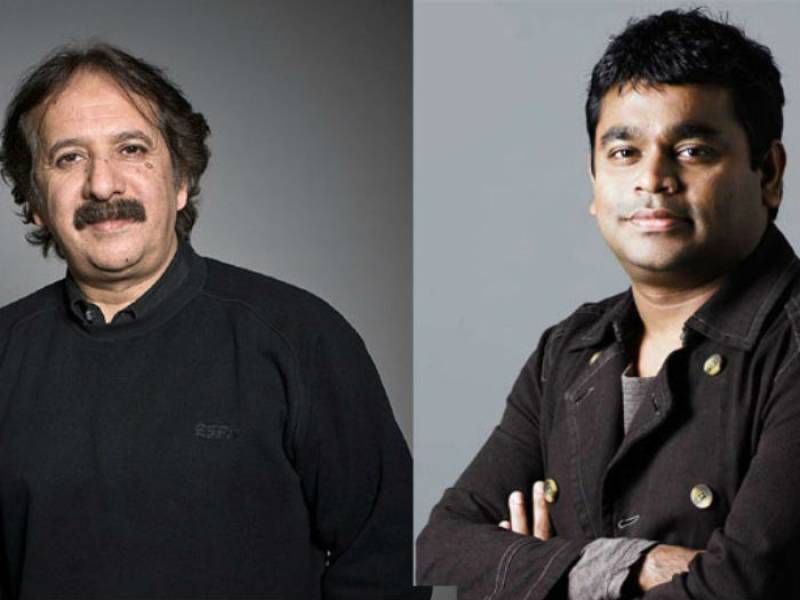 A Sunni group called the Raza Academy issued the fatwa in protest at Majidi’s film “Muhammad: Messenger of God,” for which Rahman scored the music.

The group says that the film should not use the word Muhammad as its title, as criticism of the film could be misinterpreted as criticising the Prophet Muhammad (PBUH). 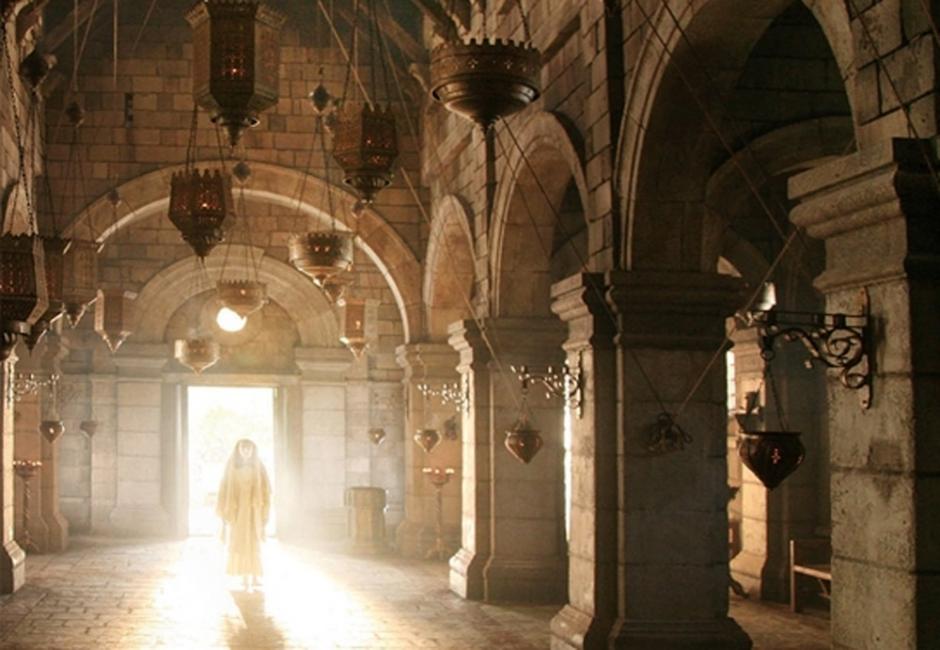 Though the word is often conflated with a death threat, a fatwa is an Islamic legal opinion, the weight of which depends on the authority of the person issuing it.

Novelist and filmmaker Salman Rushdie lived in hiding for several years after receiving a fatwa that explicitly called for his death from Iran’s powerful Ayatollah Ruhollah Khomeini in 1989 for Rushdie’s book “The Satanic Verses.”

The Raza Academy says that it will ask the Indian government to ban “Muhammad: Messenger of God,” preventing it from being released in India. “We will contact Home Minister Rajnath Singh and External Affairs Minister Sushma Swaraj to demand a ban on the film and legal action be taken against AR Rahman and Majid Majidi for hurting the feelings of Muslims,” said its chief Saeed Noorie.

Rahman, who won Oscars for “Slumdog Millionaire” and has some 200 film scores in India, Hollywood and elsewhere to his credit, has been a long-standing admirer of Iranian cinema and in particular the work of Majidi in films like “Children of Heaven” and “The Color of Paradise”.

Rahman recently told Variety that the subject matter of the film is close to his heart as he converted to Islam prior to the release of his first film “Roja.” 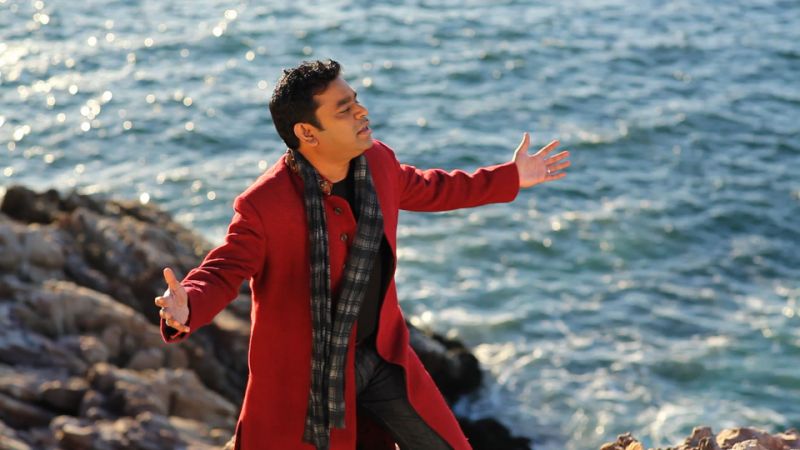 “It is very calm, it gives you a sense of peace,” says Rahman, describing the score of “Muhammad.” He also received two Oscar nominations for his music and songs on “127 Hours.”

“Muhammad” is the first part of a planned trilogy.