India to purchase drones from Israel 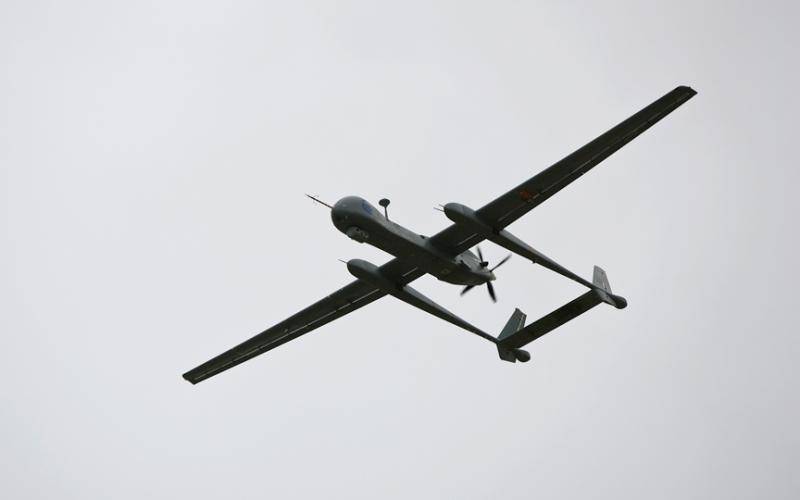 NEW DELHI (Web Desk) - The Indian government has approved the plan of purchasing 10 Israeli-made armed Heron drones for the sum of $400 million.

According to reports from Iranian TV, Indian government has approved a billion dollar deal with Israel to protect its border through drones and the drones will be operated by the Indian Air Force, and will join its fleet of reconnaissance drones.

One of the highest rank officials from Indian Defense ministry told that these drone will be in service within next 12 months.

Indian publication ‘The Economic Times’ termed the acquiring of the missile-armed drones “a crucial acquisition that will enhance India’s cross-border military strike capability.”

It is to be kept in mind that India is getting most of its armament from Russia and Israel.