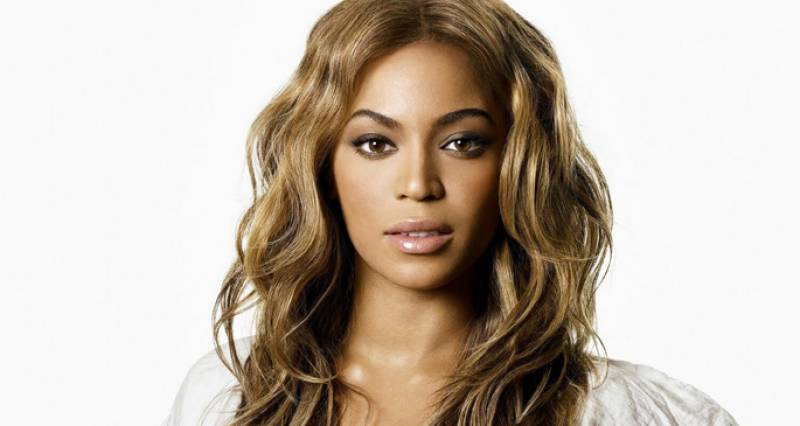 Top names in the entertainment industry raised millions of dollars for survivors on Tuesday that succumbed to their fate through mega-storms Harvey and Irma, with Stevie Wonder and Beyonce also urging attention on climate change, reported AFP.

Dubbed "Hand in Hand," the one-hour telethon was broadcast live on all US television networks with stars all the way from George Clooney to Justin Bieber to Julianne Moore answering phones to take pledges.

It was recorded that after an hour of performances in New York, Los Angeles, Nashville and San Antonio, the telethon had raised $14.55 million with more expected, as calls kept coming in.

Apple donated $5 million, while chemical giant Merk announced $1 million, although it was not clear if the amounts were part of the total.

Stevie Wonder opened the evening with a rendition of Bill Withers' "Lean On Me" backed by a gospel choir. "We should begin to love and value our planet, and anyone who believes that there is no such thing as global warming must be blind or unintelligent. Lord, please save us all," said Wonder, the blind singer.

Beyonce enclosed her message in a video clip that the disasters caused more sorrow "during a time when it's impossible to watch the news without seeing violence or racism in the country."

"The effects of climate change are playing out around the world every day," she added further, along with mentioning deadly monsoon floods in India.

Actor Robert De Niro recalled the benefit concert 16 years ago that took place after the September 11 attacks, saying that such unifying events displayed an example of the "enduring values that truly define us as a people."

Other musical highlights for the night came from Puerto Rican singer Luis Fonsi - behind the global sensation "Despacito" - joined by pop star Tori Kelly for a bilingual rendition of Leonard Cohen's meditative classic "Hallelujah," and Darius Rucker and Demi Lovato in a country-tinged cover of The Beatles' "With a Little Help from My Friends."