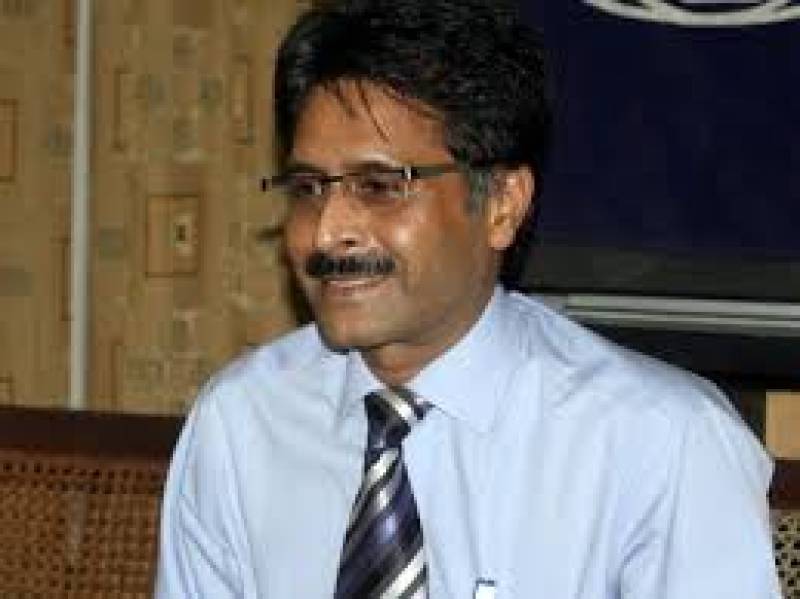 LAHORE - Pakistan Hockey Federation (PHF) has removed its Director Development and Domestic from the office with effect from Tuesday, (September 11) on account of sheer violation of discipline as well as for complaints against him from a number of district hockey associations.

Naveed Alam, a former Olympian, had also criticised the Federation for running the national game "on WhatsApp and for bringing the sport to the brink of disaster".

However, according to a spokesperson, the PHF has constituted an inquiry committee to probe the complaints, received from the district hockey associations across the length and breadth of the country. The committee will submit its report to the PHF president within 10 days.