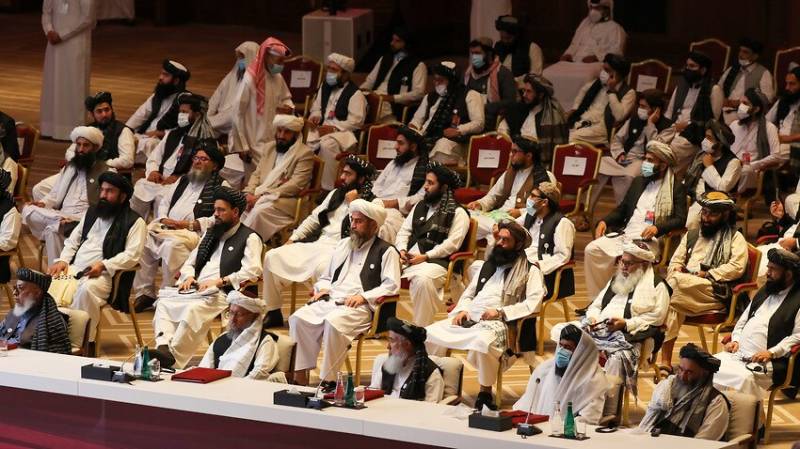 DOHA - The Afghan government has called for a humanitarian ceasefire with Taliban during the first-ever peace talks between two sides in Doha, Qatar.

The head of Afghanistan's peace council, Abdullah Abdullah stressed that there is no winner through war while Afghan Taliban leader Mullah Baradar Akhund expressed hope that the peace talks would move forward with patience.

Both sides said that discussions on procedural issues have gone much better than expected, but on many other questions there are deep differences-the timing of a ceasefire, the shape of political system, the extent of personal freedoms.

It is pertinent to be mentioned here that the first ever Intra Afghan peace talks opened in Doha yesterday (Saturday).