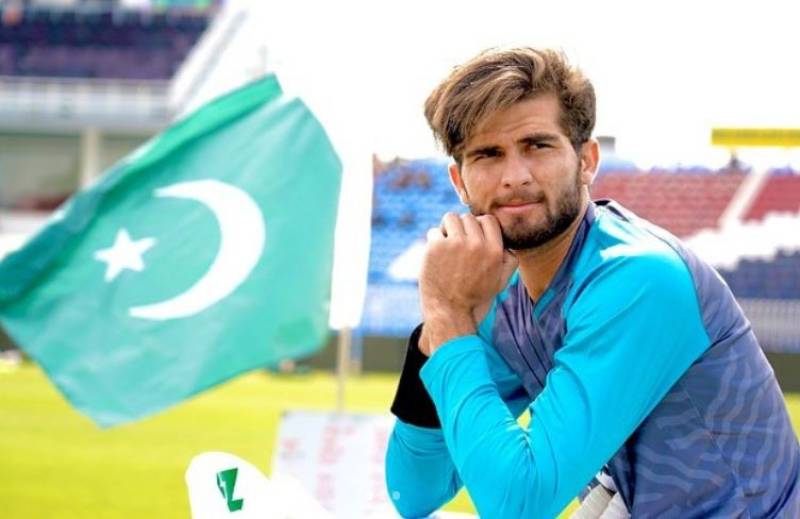 LAHORE – Pakistani pace spearhead Shaheen Shah Afridi has resumed training as he aims for a strong comeback ahead of the T20 World Cup.

Afridi, 22, was ruled out of the Asia Cup, as well as the home series against England in wake of a knee injury while the young bowler faces a race against time to be fit after being advised rest by the medical advisory committee.

Almost there! Inshallah, he wrote while sharing a clip of doing deadlifts, squats, and other strength exercises.

The clip was liked by thousands of cricket fans with many showered love and prayed for his recovery.

The star pacer earlier said he was upset after being excluded from the big events due to fitness problems while his absence was felt in the bowling attack in the recently concluded Asia Cup.

Afridi was advised 6 weeks of rest after his scans and medical reports due to a right knee ligament injury. He suffered the injury while fielding in the first Test match against Sri Lanka at Galle.

Afridi is expected to return for the tri-nation series in New Zealand and T20 World Cup 2022 in Australia scheduled for October-November.