Half a million CATS suggested for Rome’s RAT crisis 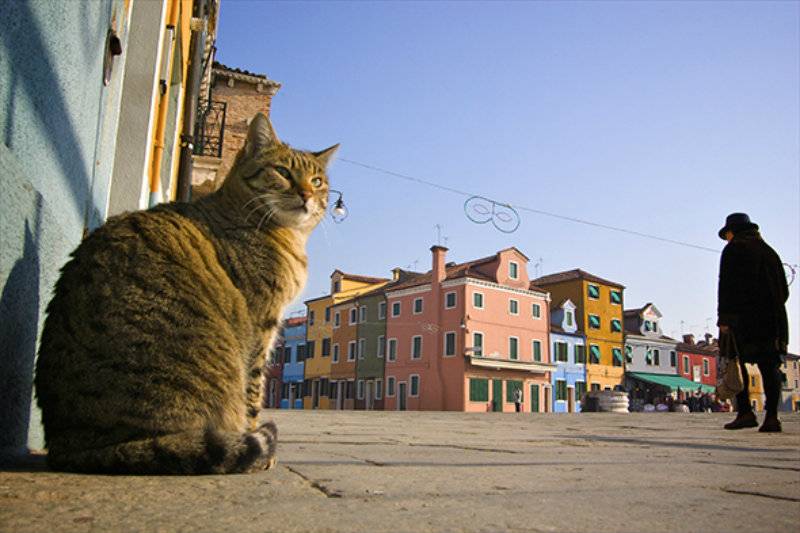 ROME (Web Desk) - A mayoral candidate in Rome has suggested half a million cats should be used to tackle the city's six-million-strong rat problem.

Antonio Razzi, who represents the centre-right Forza party, said the animals could 'live with all the old ladies' as he discussed the potential plans. 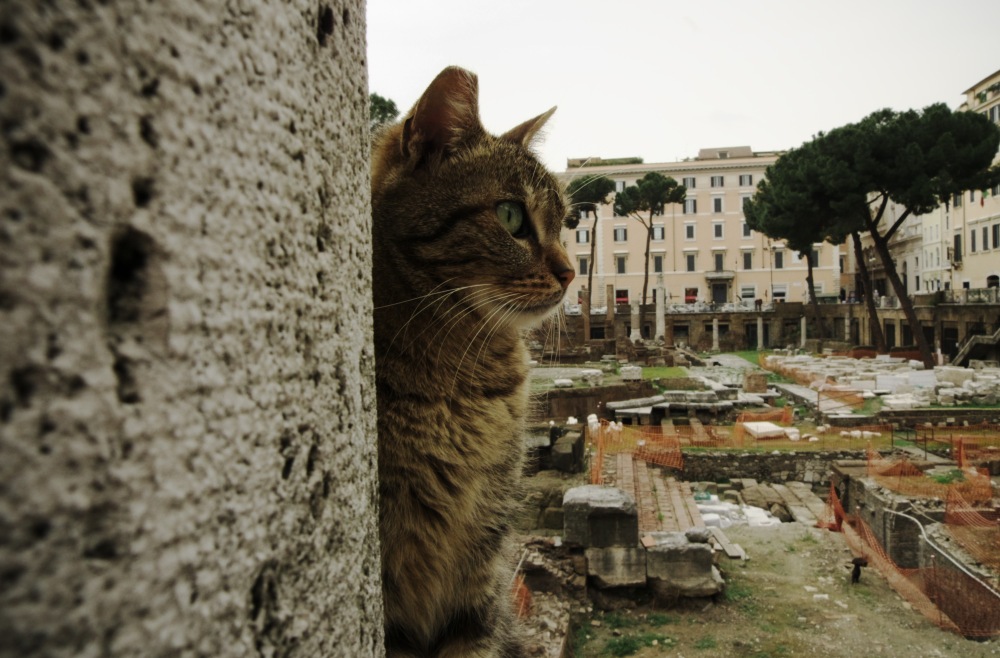 He announced the idea in a note, and said those helping to look after the cats could claim money, the Mail Online reported.

Rs25 ‘head money’ for killing each RAT in Peshawar

“I have already made plans to bring over the cats, which will deployed at strategic points throughout the city. They could live with Rome's lovely old cat ladies. We could even offer a subsidiary for taking them in,” Mr Razzi said. 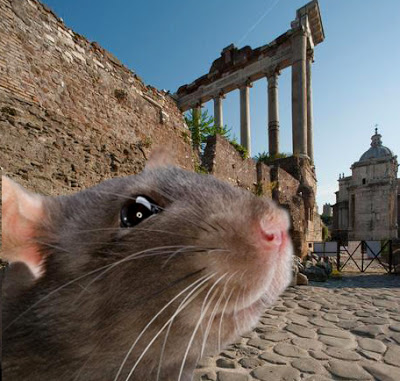 Rat numbers have increased dramatically in the historical Italian city in recent years, partly due to issues surrounding rubbish collection.

Experts predict there are around six million rats in Rome - two for every resident. Nearly 80 million tourists are thought to visit Italy every year, making an estimated 190 billion euros for the country. 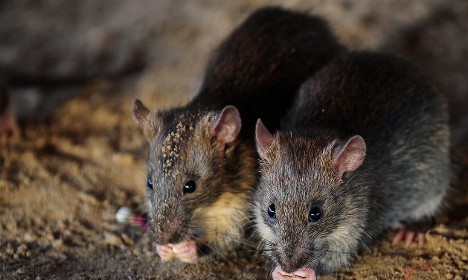 An average of 10 million tourists chooses Rome as their destination.