The New World Record for TV Binge-Watching is 94 HOURS 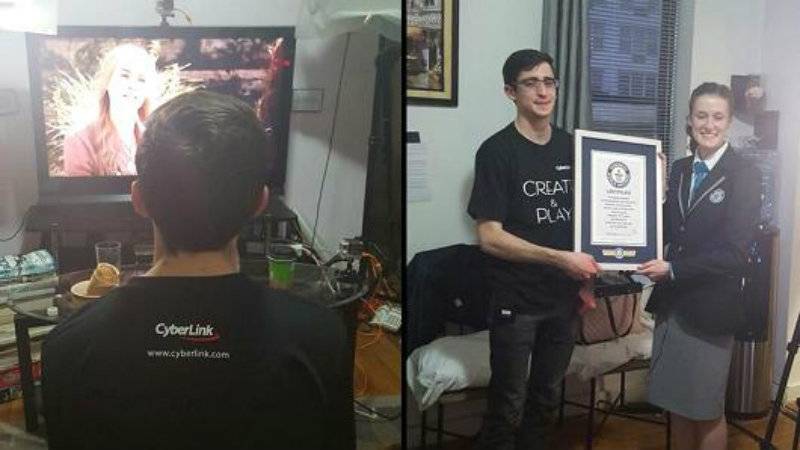 Alejandro "AJ" Fragoso, 25, whose record attempt was sponsored by software firm CyberLink, started watching TV Friday morning with two friends, but Fragoso was the only watcher left when the timer reached 94 hours about 6 am Friday morning.

The event was organized by multimedia software firm, CyberLink, who let Fragoso use their PowerDVD 16 player, to complete the challenge. 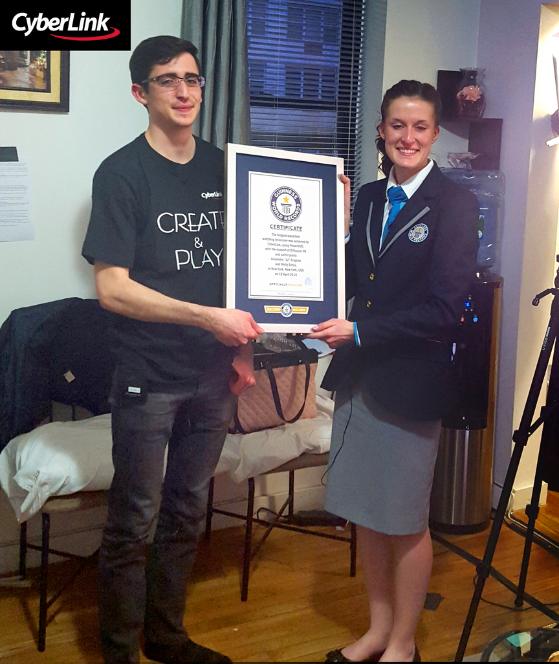 "Throughout this process I learned that binge-watching TV for abnormally long durations can actually be quite physically taxing," Alejandro "AJ" Fragoso, the record-breaking contestant said in a statement.

The rules of the record allowed for five-minute breaks once an hour, but Fragoso was otherwise barred from moving his eyes away from the screen.

Of course binge-watching TV shows for such a long period will have some effects. After the marathon, Fragoso showed signs of a raised heart rate and neurological side effects, including acute hallucinations and a higher frequency of involuntary open-eyed "micro-naps", according to a physician who observed Fragoso's health during the event. 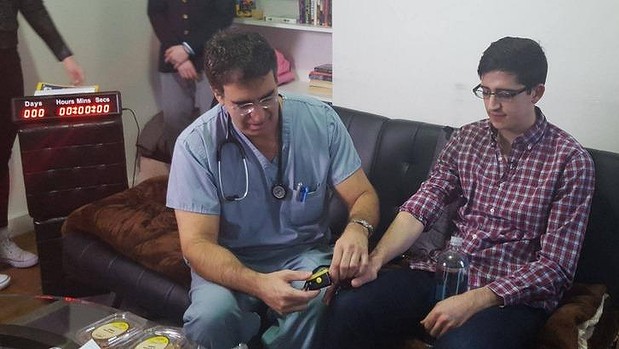 With the introduction of streaming services such as Netflix and Amazon Prime, binge-watching has now become a popular pastime. A recent "Digital Democracy Survey" by consultancy firm Deloitte, showed 70 percent of US consumers are now binge-watching an average of five television episodes in one go, with 31 percent surveyed doing this activity on a weekly basis.

Fragoso managed to beat the previous world record of 92 hours, which was secured by five Austrians in Vienna, this March. That event was also organized by electronics firm, LG Electronics Austria.