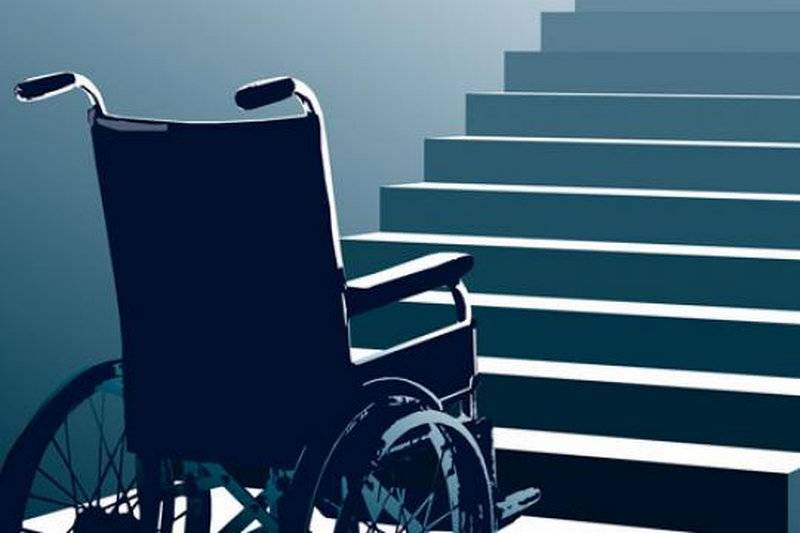 LAHORE - The steady progress of Pakistan’s real estate sector has continued for a number of years now. Dozens of housing and commercial projects are launched each month for all cadres of international and domestic investors that are helping this sector become one the most rewarding investment option in the country.

Over the years, Pakistan has become home to ambitious projects by international developers and one-of-a-kind offerings in housing societies by seasoned local developers; and such is the dynamism of the sector that some developers are even going as far as promising guaranteed rental returns to prospective investors. 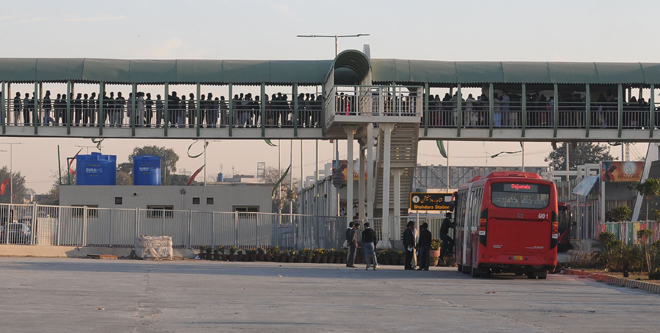 Though these uber-endowed realty projects are beginning to offer luxuries like sprawling golf courses, sports arenas and theme parks, they are yet to include the needs of an oft ignored, but vital segment of the society in their plans: the physically challenged.

Lost in the bustle

Pakistan is among the few unfortunate countries in the world still plagued by polio disease and new cases are but common news for countrymen. Yet surprisingly, little has been seen done in both the public and private spheres that makes one believe this important segment of our population is included in mega plans.

The hallmark of a great society has to be its superior treatment of the less fortunate lot and Pakistan lags behind by far on this account. Be it parking lots or shopping marts, restaurants or mega malls, architectural planning in other parts of the world leaves little to be desired when it comes to the needs physically challenged individuals. There dedicated parking spots, lavatories and toilets, road crossings and even elevators for facilitating people who are physically challenged, but urban planning in Pakistan seems oblivious to their existence. 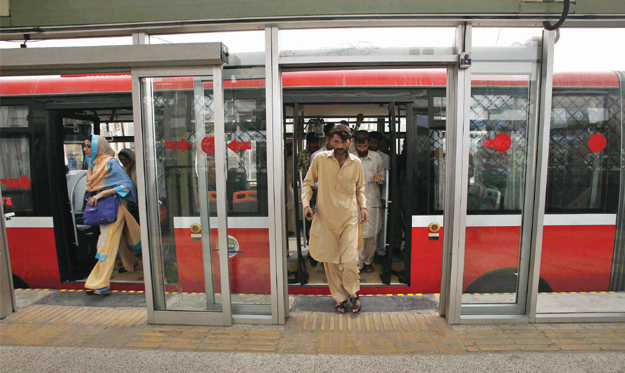 The creation of an inclusive society with a disadvantage of physical shortcomings, nobody is perhaps becoming too much to ask for in Pakistan. Although the state is spending millions of rupees on outward beautification of cities, issues like the needs of physically challenged sadly remain unaddressed.

Lahore’s Metro bus project is a case in point. Although it has provided a cheap medium of transport for thousands of commuters in Lahore, the service could have been improved by taking into account the needs of those with physical disabilities. Elevators, or at least ramps, could have been introduced for access to the service by people on wheelchairs. Many important public buildings and parks, impressive as they are, have failed to incorporate designs that make access for individuals with physical challenges an easy feat. 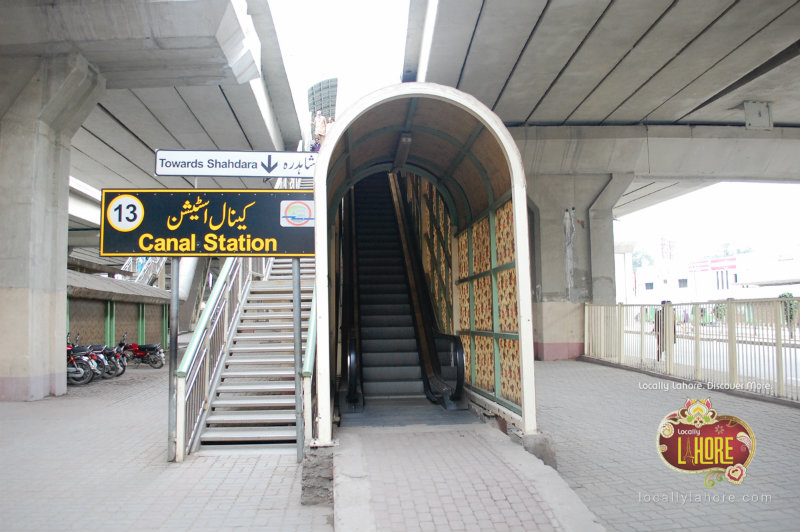 Certainly, many of us have assisted - or at least witnessed - a person with a loved one on a wheelchair negotiate a flight of stairs leading up to a public or private office. Such scenes are highly disturbing and agonizing, both for the person with the disability and his or her assistant. It not only shatters a citizen’s confidence in provisions by the state, but has profound effects on the challenged person’s self-esteem as well. 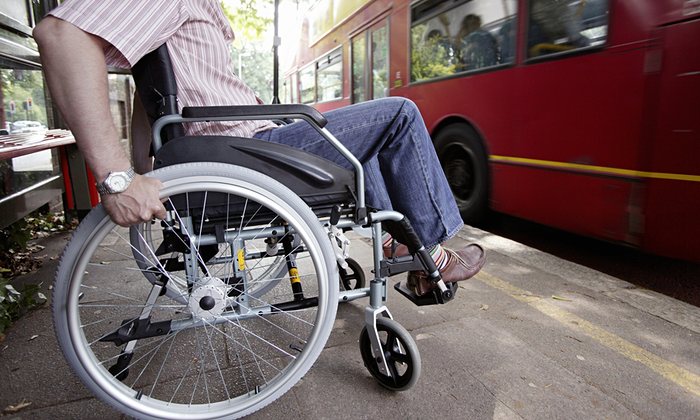 Improper infrastructure and architectural provisions mean people with disabilities are being omitted as productive members of the Pakistani society, leading to a 4.9-6.3% reduction in the country’s GDP, according to a research conducted by the British Council in 2014.

Zeeshan Ali Khan, CEO of property portal Zameen.com, said although he had seen hundreds of realty project launches over the years, projects that are planned to suit the needs of physically challenged individuals have been few and far between.

“Physically challenged people are as important members of a society as anyone else and are playing an important role in the country’s growth when given the right opportunities. I think designing projects that take needs of all sections of the society into account is not just a social responsibility on part of architects, builders and developers, it can certainly make the project attractive to a wider pool of buyers,” Khan added. 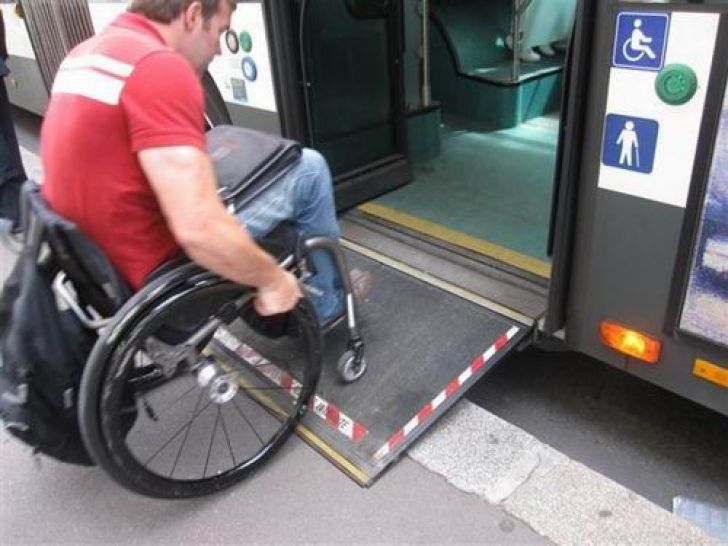 Keeping the promise undertaken in the social contract is the responsibility of not just public authorities, but also private real state developers who promise ‘deal of the century’.

City planners, architects and policy makers need to encourage designs that serve all, in order that our country becomes truly beautiful inside out.