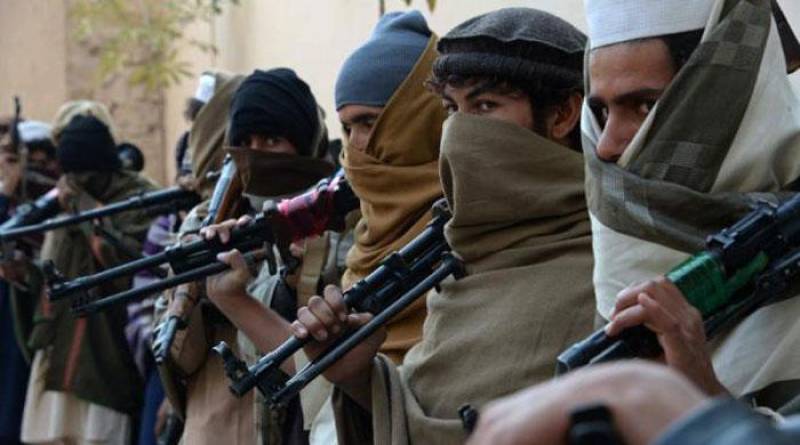 ISLAMABAD (Web Desk) - A breakaway faction of Tehreek-e-Taliban Pakistan (TTP) that claimed responsibility for the attack on Quetta’s hospital last week said on Tuesday it had no links with Daesh, whose leadership also said it was behind the attack.

Jamaat-ur-Ahrar, which briefly declared allegiance to Islamic State in 2014, said in an audio statement that its fight was solely against the Pakistani state and that linking it to trans-national militant networks was wrong.

“We want to make it clear that our movement has no connection to Daesh or al Qaeda,” the group’s leader, Omar Khalid Khorasani said, using the Arabic acronym “Daesh” to refer to Islamic State.

That heightened fears that IS had gained a firmer foothold in Pakistan, a country of 190 million people where a myriad of local militant outfits exist with the means of launching major attacks.

Jamaat-ur-Ahrar, behind a series of bombings including in a public park in Lahore in March, has never specifically disavowed Islamic State before. Khorasani made no mention of the Quetta bombing in the audio message released on Tuesday.

The group, designated a “global terrorist” group by the United States earlier this month, emerged in 2014 after Khorasani, the Pakistani Taliban commander in the Mohmand tribal area, broke off to form his own organisation.

In the statement, Khorasani said his group had no intention of fighting to install Islamic law beyond Pakistan. He also said that there were no Islamic State fighters present in the areas where his fighters were operating, largely along the lawless border with Afghanistan in Pakistani tribal areas.

Islamic State has been trying to expand its presence in Afghanistan and Pakistan as its territory shrinks in Syria and Iraq but faces competition from local militants.

Security officials and analysts say that Islamic State remains – for now – more of a “brand name” in South Asia than a cohesive militant force in much of the region.