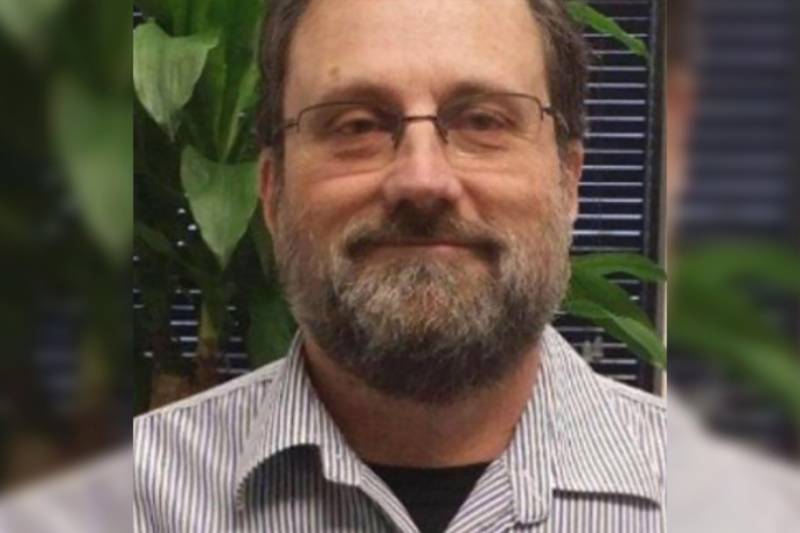 A dead body of a 53-year-old Kansas man sat in a pickup truck for eight months in a parking lot at the Kansas City International Airport before someone discovered it.

Randy Potter went missing on January 17, and had parked at the airport that same day. When his family contacted the airport police to report their missing relative and to see if his truck was still in the parking lot, the police said if it was, they would find it.

“How is it possible, in America?” Potter’s wife, Carolina, told the media. “A truck sitting there for eight months? He could have been found a lot sooner if everybody had done their job.”

Potter’s truck was parked on the street level in front of the airport’s Terminal B, where travelers can park for both short- and long-term parking. Carolina Potter is now demanding answers as to how the body of her husband sat undisturbed in a busy parking lot and has hired a lawyer to investigate exactly what went wrong.

“It’s amazing that he wasn’t found in June or July,” lawyer John Picerno told the paper. “Our goal is to find out what happened and why. What was done, what wasn’t done. And to try to make sure that this doesn’t happen again to somebody.”

Potter’s daughter, Nichole, told WDAF she found it “disgusting” that her father’s body sat inside his truck at the airport for that long.

According to a spokesman for Kansas City, the officials are now working with S-P Plus, which manages the airport’s 25,000 parking spaces, to find out what exactly what happened.

“The city of Kansas City and its Aviation Department express our deepest sympathies to the family and friends of Randy Potter,” spokesman Chris Hernandez said in a statement. “We wish them peace during this difficult time.”