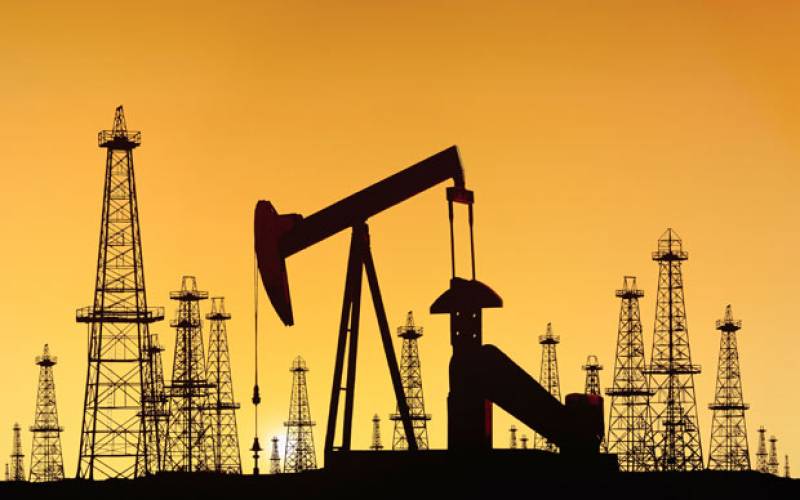 SINGAPORE (APP) - Oil prices looked set for their seventh weekly fall in Asia Friday, with US crude tumbling to fresh six-year lows as investors worried a global supply glut is set to last.

US benchmark West Texas Intermediate (WTI) for September delivery dropped 17 cents to $42.06 in late-morning trade after falling below $42 a barrel earlier in the session, the lowest price since March 2009.

“Crude oil should continue to stay under pressure and likely to clock their seventh weekly losses,” Aw said.

“The earlier IEA assessment that the supply glut situation would be extended beyond 2015 continues to contribute to the pessimistic outlook for energy.”

“We have not identified much change to fundamentals for oil at the moment,” he said in a market commentary.

Investors were also closely watching the impact of China’s devaluation of the yuan amid concerns it could trigger other Asian central banks to devalue their currencies to make their exports more competitive.

Fresh speculation that the US central bank will raise interest rates soon after the release of solid retail sales data has also boosted the dollar, which is bad news for oil prices.

Oil is traded in the US currency and any uptick in the dollar will make the commodity more expensive, hurting demand.

Some analysts expect the US Federal Reserve to hike interest rates as early as next month, but others say China’s sudden move to devalue the yuan this week could prompt the Fed to delay a rise.