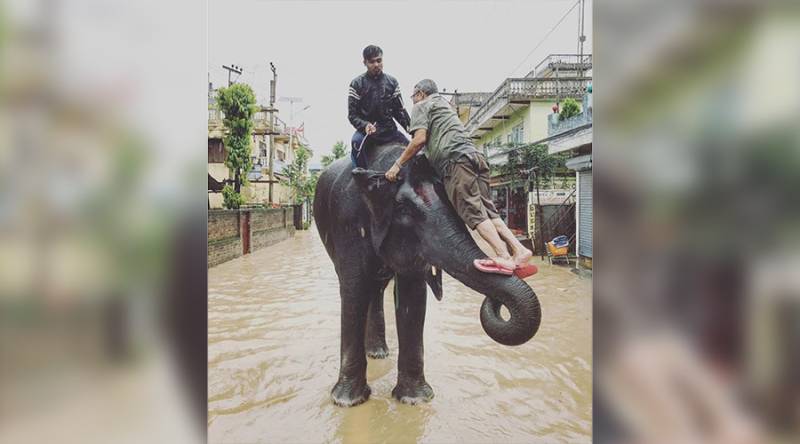 SAURAHA - Dozens of elephants are aiding in the rescue of hundreds of people left stranded by deadly floods which have so far claimed 70 lives in Nepal.

Heavy monsoon rains have caused landslides and flooding with the death toll expected to rise.

When the river Rapti burst its banks in Sauraha, roughly 600 people were left stranded as waters gushed in, overwhelming hotels and restaurants in the region. 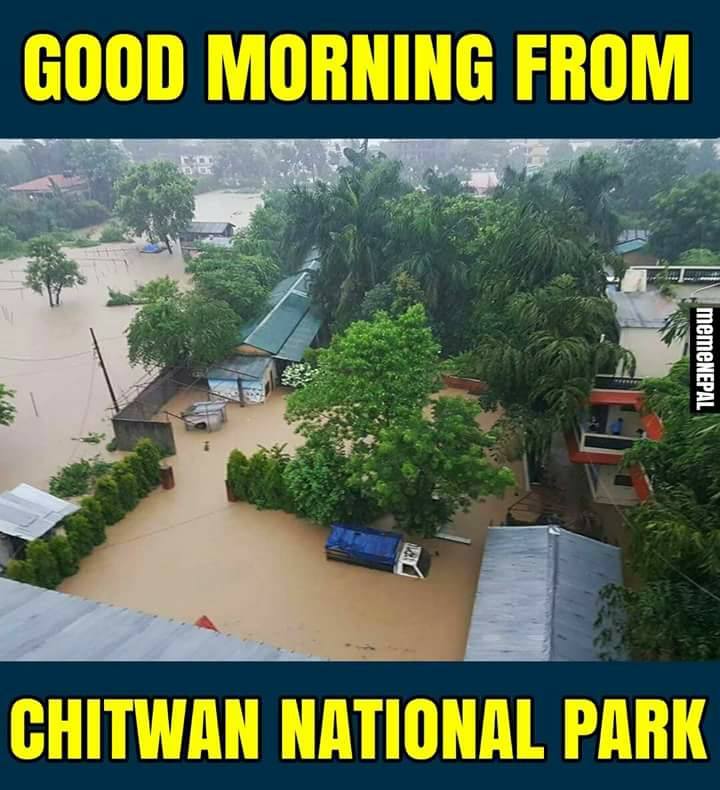 Sauraha is close to Chitwan National Park, a nature reserve popular with tourists keen to observe the 605 rhinos and many elephants.

Many of those elephants have been put to work and, according to officials, have so far rescued more than half of those affected.

“Some 300 guests were rescued on elephant backs and tractor trailers [and taken] to [nearby] Bharatpur yesterday [Sunday] and the rest will be taken to safer places today,” Suman Ghimire, head of a group of Sauraha hotel owners, told the international news agency on Monday. 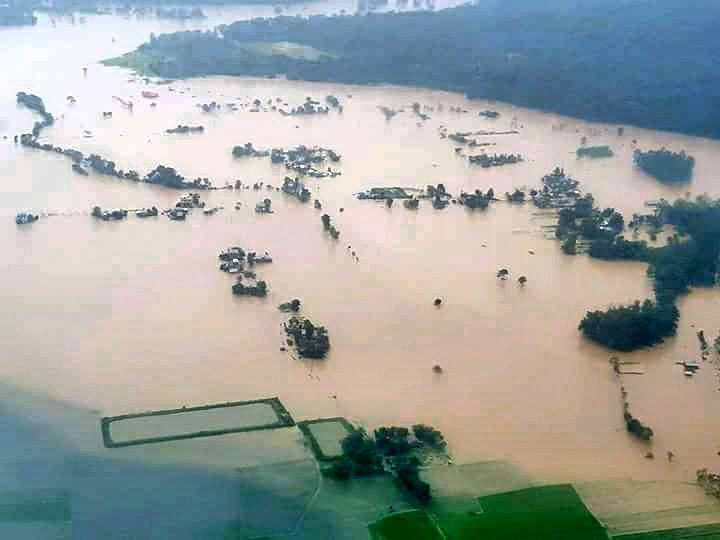 Up to 100,000 have been affected in Nepal alone, with many areas left without power or communications. Some 26 of the country’s 75 districts are reportedly under water, or have been hit by landslides.

The death toll is expected to rise by at least another 50 people, who remain missing. More than 60,000 homes are said to be submerged and large areas of farmland are also underwater leading to fears that the country could face food shortages.

Nepali Prime Minister Sher Bahadur Deuba said he was “devastated by the loss of life” and expressed his condolences to victims and families.