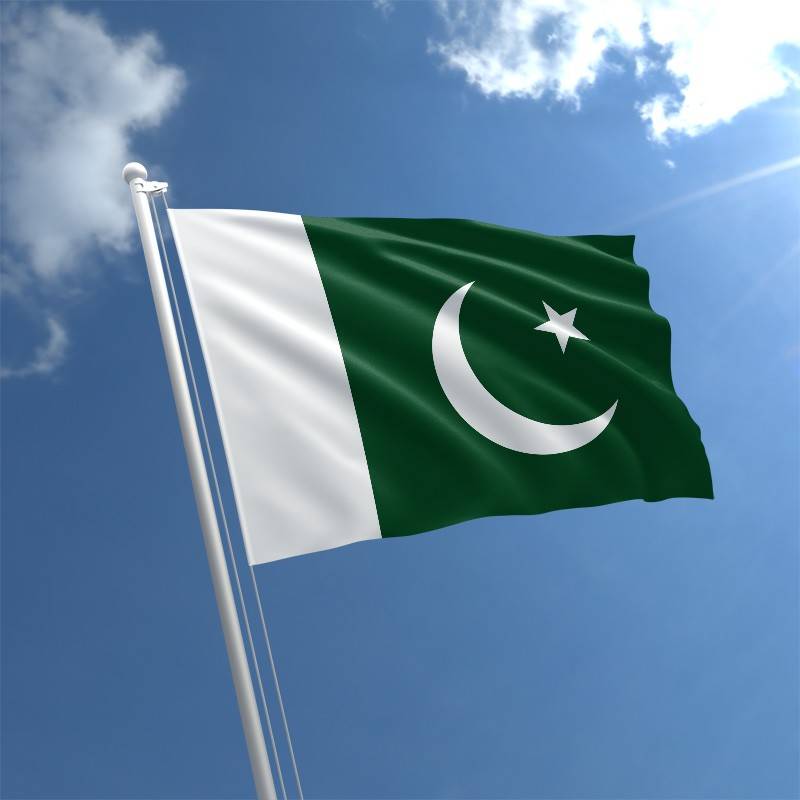 Just like many previous many years today again the Pakistan flag was hoisted at places and unfurled at others. The President and the care taker Prime Minister presented a rather – pardon my saying so – a comical sight by pulling at the strings as if drawing water out of a well. Flying a flag has certain norms which must be strictly adhered to. For example, no flag can fly (be up) after “Retreat” when the national flag is lowered, but we see many dignitaries flying them on their cars after dusk. The car flags must also be set at half mast if the national flag is flown at half masts dur some tragedy or mourning. Similarly all flags must be raised at dawn and, therefore, the flags for such day time ceremonies are UNFURLED and not raised (hoisted) because they are (should be) already up. The Urdu word “Parcham Kushaei” (untying the flag) is quite explicit in its meanings and used by all commentators and media men for this ceremony! . That is a tied flag is untied (unfurled) by giving the string a jerk to untie the knot and the flag that is already raised atop a flag mast at dawn starts fluttering. I wonder why the Military Secretaries do not apprise the dignitaries of it?! I earnestly hope they themselves know it, if not, see the Indians doing it tomorrow.