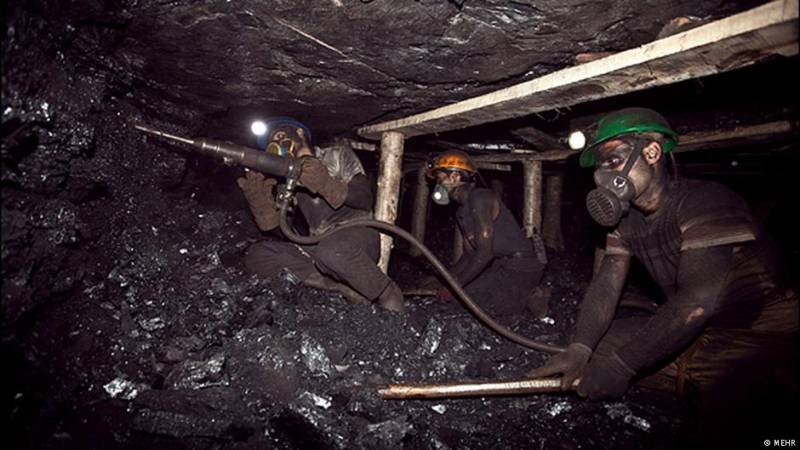 QUETTA - A methane gas explosion at a coal mine in the south-western Pakistani province of Balochistan has killed seven workers, and trapped up to seven more.

The Sanjdi mine explosion took place on Sunday in the Sor-range coal field, east of the capital Quetta. The bodies of half of the trapped workers have been recovered, while the Balochistan Provincial Disaster Management Authority (PDMA) has been working to try to rescue the remaining seven.

“The Mission of PDMA Balochistan is to ensure the protection of the people, property, infrastructure, and material resources in order to minimise injury, loss of life, and damage to property resulting from any kind of disaster,” the PDMA said on its website.

The trapped workers were located in a tunnel around 1,219m below the surface, and reaching them has proven difficult; between eight and ten emergency workers were reported to have fainted during rescue operations from inhaling poisonous fumes from the gas leak. 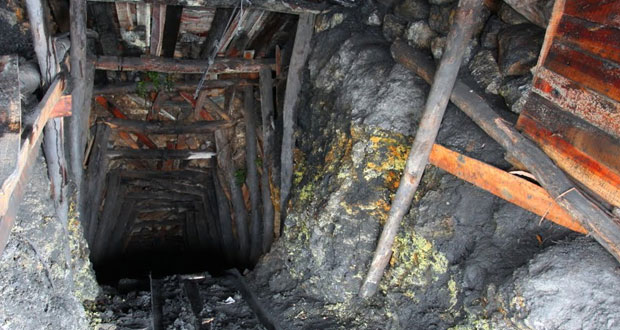 The accident follows numerous fatalities in Pakistani mines, where up to 200 workers are killed in accidents in coal mines alone each year, according to the country’s Central Mines Labour Federation.

In May, 23 workers were killed in a gas explosion at a mine in Marwaarh, and a further seven died in a separate landslide in a nearby mine. A further 15 people were injured in the two accidents, which officials also claimed were caused by methane gas explosions.