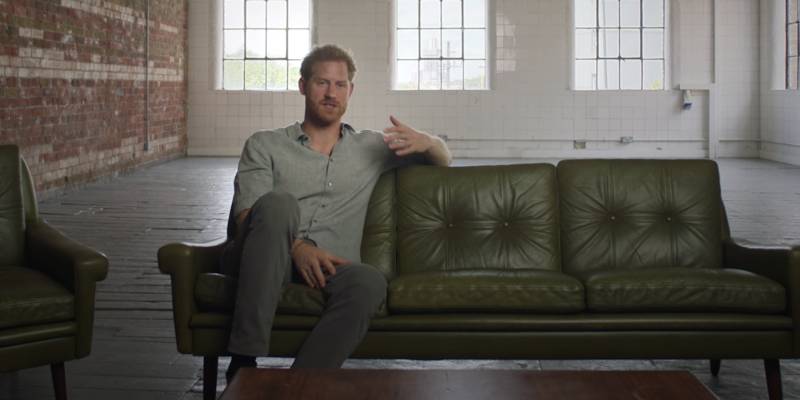 Prince Harry is coming to Netflix as he is all set to star in a documentary about the Paralympic Games.

On Thursday, Netflix dropped the trailer ahead of the 26 August release of Rising Phoenix, which explores the extraordinary history of the Paralympic Games and the athletes who have taken part in them. It features several athletes such as fencer Bebe Vio, archer Matt Stutzman, sprinter Jonnie Peacock and Tatyana McFadden among others.

“From the rubble of World War II to the third biggest sporting event on the planet, along the way sparking a global movement which continues to change the way the world thinks about disability, diversity and human potential,” the description of the film reads.

The trailer shows the former Duke of Sussex sitting on a green couch as he talks about the significance of sports.

“There isn’t anything else in the world that can bring you back from the darkest places than sport," he says in the clip. “Yes lives have been changed on the track, but lives are also being changed in the stands.”

"The Duke is proud to have been one of the people contributed to this film, which is a unique and powerful documentary that hopes to change the way people view disability — and tell the incredible story of the Paralympics," a spokesperson for Harry said.

The film, helmed by Peter Ettedgui and Ian Bonhôte, was initially going to roll in with the 2020 Tokyo Olympic and Paralympic Games, which have been delayed until 2021 because of the coronavirus pandemic.