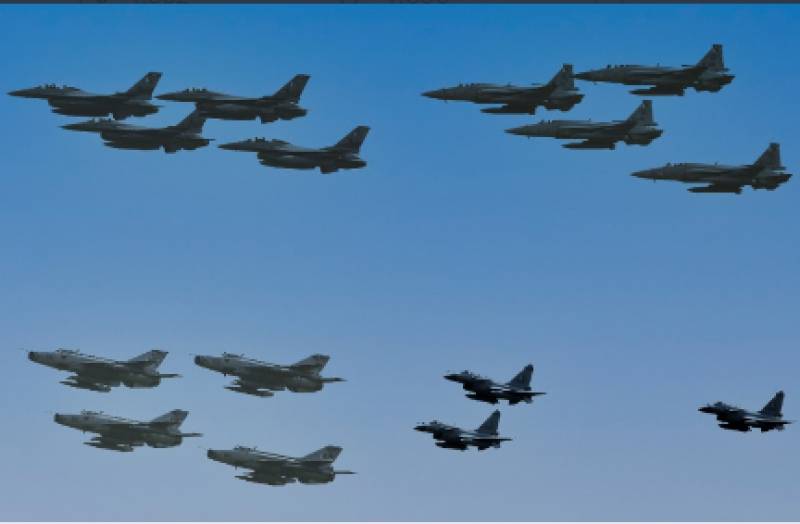 ISLAMABAD – Pakistan Air Force has released a song on the occasion of Diamond Jubilee of Pakistan's Independence Day.

This song is a tribute to the courage and bravery of the soldiers of the Pakistan Air Force who created stories of bravery in air battles with the enemy and raised the prestige of the country and the nation, reported Radio Pakistan.

The journey of increasing operational capabilities, innovation and self-reliance of Pakistan Air Force is also a feature of the song.

This song has also reiterated the determination that the Pakistan Army is always ready to fulfill the sacred duty of defending the country with the full strength of the people.

On the auspicious occasion of 75th Independence Day, Pakistan Air Force extends warm greetings to the nation. We salute our founding forefathers for their vision, valour and sacrifices. pic.twitter.com/IHp7vzwbsR