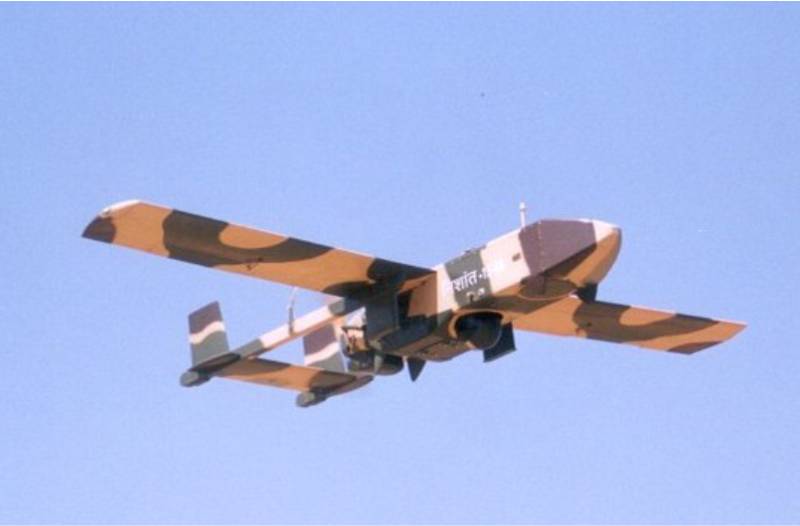 NEW DELHI (Online) - Keeping an eye on arch rival Pakistan, India is set to launch its own combat drones or UCAVs (unmanned combat aerial vehicles) with features that will allow the air vehicles to fire missiles at enemies and then return to the home base to re-arm.

According to reports in Indian media, the Indian government is close to approving Project Ghatak, worth INR26,500 million in order to develop the futuristic “Indian Unmanned Strike Air Vehicle” which has already been cleared by the country’s defence ministry.

“The project is now being evaluated by an expert committee set up by the finance ministry. Once approved, Project Ghatak will be placed before the cabinet committee on security for the final nod,” the source added.

Sources further revealed that Ghatak which was an initiative of the Aeronautical Development Agency-DRDO, is likely to take at least a decade to become fully-operational.

“The UCAV will weigh less than a fighter jet since it will be more of a flying-wing in design,” the source stated.

Further, the UCAV which is considered to be one of the game-changers in modern day warfare, will be powered by a 52-kilo-newton dry variant. 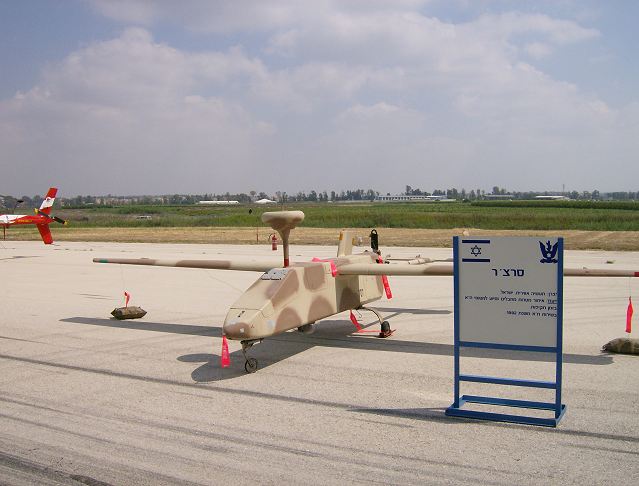 Along with UCAVs, the Indian government has allowed the upgrade of some of the existing Indian fleet of Israeli Heron and Searcher-II UAVs for the vehicles to be able to outdo their current surveillance and precision-targeting roles in combat missions.

According to reports, drones such as the ‘Predator’ and ‘Reaper’, controlled from the United States through satellites, have been time and again to fire missiles, targeting Taliban in the Pak-Afghan region.

Indian armed forces wish to instate a greater variety of drones including hand-launched and full-fledged UCAVs, at least 598 mini-UAVs in order to ensure ‘battlefield transparency’ and ‘beyond the hill surveillance’ in a 10-km radius for its infantry soldiers.