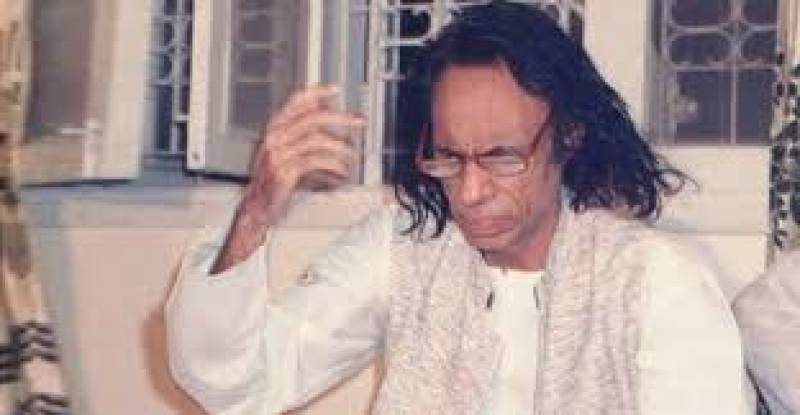 Born in Amroha, Uttar Pradesh, British India in 1931, Elia migrated to Pakistan in 1957 and settled in Karachi. He wrote his first Urdu couplet when he was just 8 years old. Jaun was arguably the finest poet of Urdu of the latter half of the 20th century.

Although recognized as a highly skilled translator and a linguist, Jaun was only a poet. A poet whose every word described the state of despair he lived in. Elia's poetry has this strange effect on the readers, there is hope and there is despair and there are sadistic feelings and you just want to cry and be strong at the same time.

Jaun was honest, he was brave, he was outspoken and he wrote what he wanted to write. It's a relief that he died peacefully; otherwise, he would have been cold-bloodedly murdered for his honesty, his self-acknowledgement, and his not-so-traditional ideas.

Jaun belonged to the school of thought where it is pertinent to have a continuous struggle and battle with one's own self, own demons. Thus, you see the struggle, the desire, self-denial, selflessness, obnoxiousness and self-pity at their best in his poetry.

His famous poetry collections include Shayed, Ya’ni, Gumaan, Lekan, and Goya. Elia also had complete command over Arabic, Persian, and Hebrew. He was a highly skilled translator.

It is so unfortunate that people could not really understand this gem of an artist in his lifetime and even till the date the understanding of the depth of Elias poetry is minimal. How deep was the person to bring together the idea of beauty and death is such a poetic way.

Like many of his fans say, he wasn't Jaun Elia, he was Jaun Ulliya (A stoic). For his literary services, he received the Presidential Pride of Performance Award.