Aamir Liaquat to produce a Netflix original with wifey Tuba 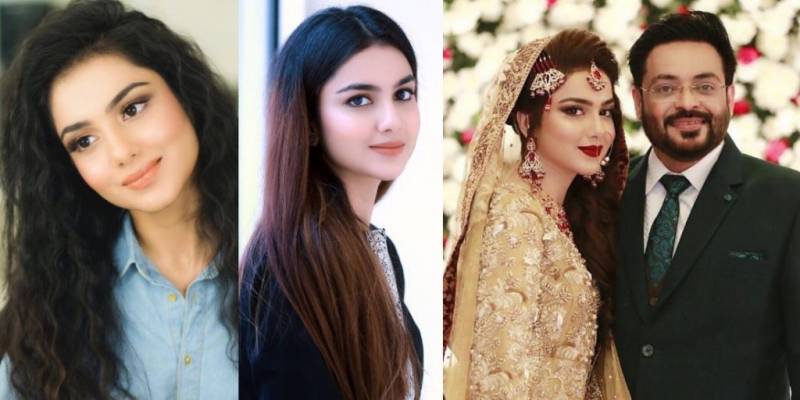 After their marriage, the newlyweds are being invited by many show hosts. In a recent morning show, Aamir Liaquat revealed that he had always wanted of producing a film. Aamir's second wife, Syeda Tuba Aamir is an avid art lover, an aesthete by nature.

She appreciates art in all forms and never backs out from praising it. And as now Aamir is blessed to have such a beautiful wife he will be featuring Tuba as the lead protagonist in an upcoming movie on Netflix

He further shared that it will be an entertaining film which people can watch with their families. Also, he  said to the host Sanam Baloch that "In the shape of Tuba, I am giving a beautiful face to the industry."

He also dropped major hints of working with his wife stating, "If we are together in a film, there would obviously be not much requirement for censorship."

We are waiting to see what kind of content Aamir Liaquat will be creating. With his longtime experience in the media industry and contacts will he be able to produce a film for Netflix or not? And if he does, what sort of a script will it be?