‘Khuda Aur Muhabbat’ storyline is based on love and spirituality 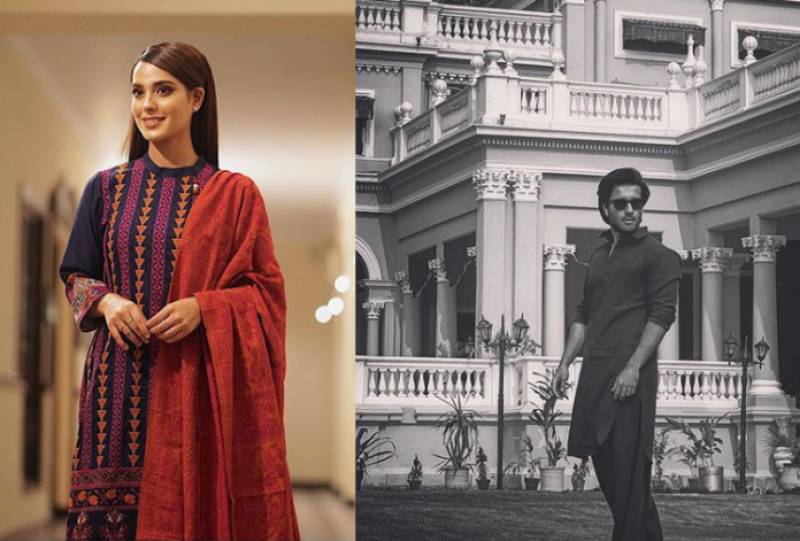 KARACHI -  Khuda Aur Mohabbat is one of the most successful drama serials created in Pakistan drama industry. The audience loved to watched season 1 and season 2. And now the fans are excited to see that the creation of Khuda Aur Mohabbat Season 3 is underway, and the first glimpse as finally come out.

However, Feroz Khan and Iqra Aziz will be playing the lead characters in season 3. The shooting of season 3 is underway currently in Bahawalpur. The first glimpse of the drama has been shown on the media, which has made the fans much anticipated.

Have anything to add? Say in the comments below.