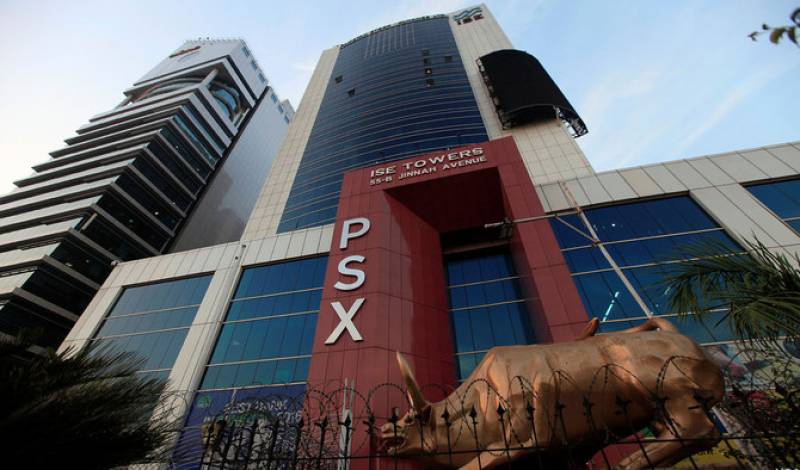 ISLAMABAD –Counter-terrorism officials says they have foiled a bid to attack the Pakistan Stock Exchange building in the country’s capital, after arresting three terrorists from Rawalpindi.

A statement issued Tuesday by the CTD said the militants admitted to carrying out four terrorist attacks in Pakistan and planned to bomb the Islamabad Stock Exchange. It said militant organisations operating from Afghanistan had provided financial support.

The CTD-Lahore said it also seized explosives during the operation.

The detained militants confessed to carrying out four bombings in the past.

At least 25 people were injured in an explosion near the Ganj Mandi police station in Rawalpindi on Sunday. Initial reports suggested it was a hand grenade attack.

RAWALPINDI – At least twenty-five people have been injured in an explosion near Ganj Mandi police station on ...

City Police Officer Rawalpindi Mohammad Ahsan Younas said it was the second attack near a police station in 10 days.