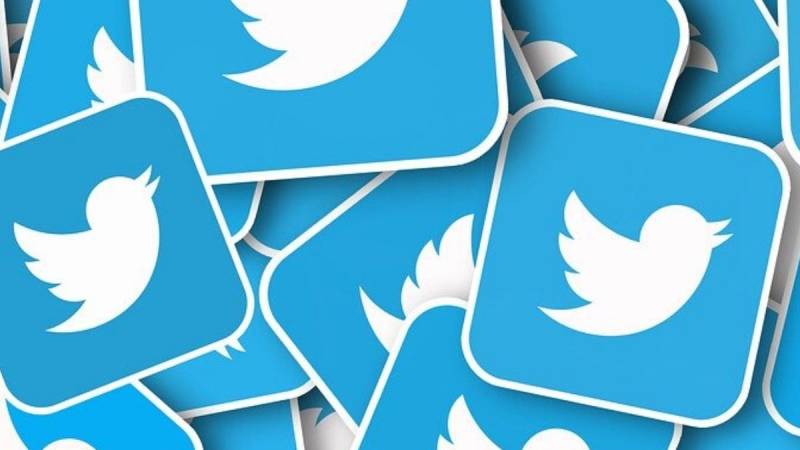 FIA’s cyber crime wing carried out the action as part of its crackdown against such elements.

The suspects have been identified as Fakhar Khan and Asim Khan, who were pushing dirty hashtags on Twitter, local media reported.

The investigation agency also recovered immoral content from their possession. Both are being interrogated for their heinous act.

The action comes days after Pakistan Twitter witnessed a slew of vulgar hashtags trending on Twitter, which is comparatively a sober platform for discussion on serious issues.

Number of social media users has widely condemned the circulation of such unspeakable abuse. Some claims that such trends are run by social media wings of the political parties.

Disgusting along with all the other vulgar & abusive trends going on today. Shame on each and every one who tweeted and retweeted such trends. It just shows how much you people disrespect women as a whole. https://t.co/XDRrcmbdec

I'm sorry there are still some ignorant people who love these country enemies #Shame #رائیونڈ_کی_رنڈی pic.twitter.com/jscvu6BkwR

I am ashamed to see such vulgar Trend.What type of Nation we have become?Do you like the word rundi for your sister, mother and daughter?
Shame on those who launched this trend.#رائیونڈ_کی_رنڈی#رائیونڈ_کی_رنڈی#ڈرامے_نہیں_استعفے_دو #wednesdaythought pic.twitter.com/2D49IMteNj

Meanwhile trends in #Pakistan shows no ethics at all. @Twitter was not supposed to be that much vulgar before. Shame on whole Pakistan#stopthestupid pic.twitter.com/WNxFba0Jzc