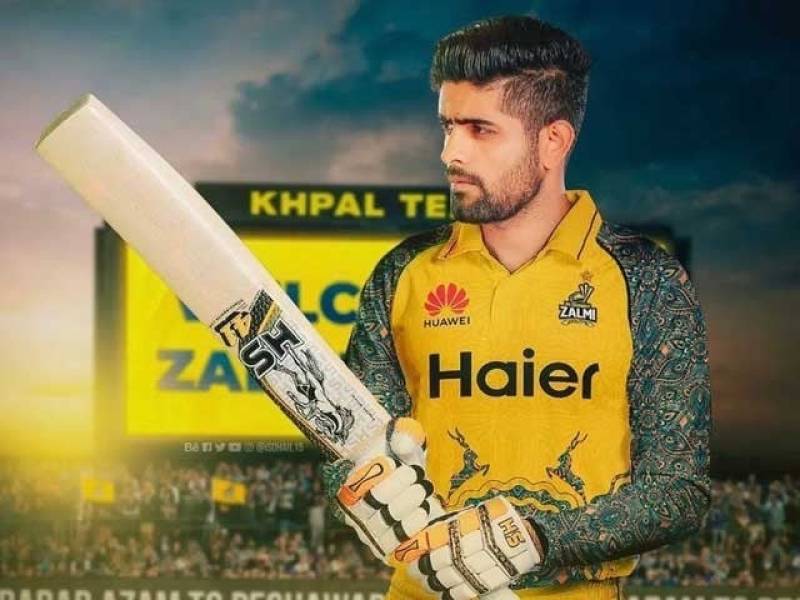 The Javed Afridi-owned cricket franchise was captained by pacer Wahab Riaz in PSL 7. Afridi hoped that his team would show impressive performance in the upcoming PSL edition under the captaincy of Babar Azam.

Peshawar Zalmi Director Muhammad Akram said he was proud that Azam had joined the team. His world class batting experience and captaincy skill will help Peshawar Zalmi in the PSL 8, he said.

The PSL 8 will start on February 9, 2023, and the final will take place on March 19. Four venues - Lahore, Karachi, Rawalpindi, and Multan - will host the matches.