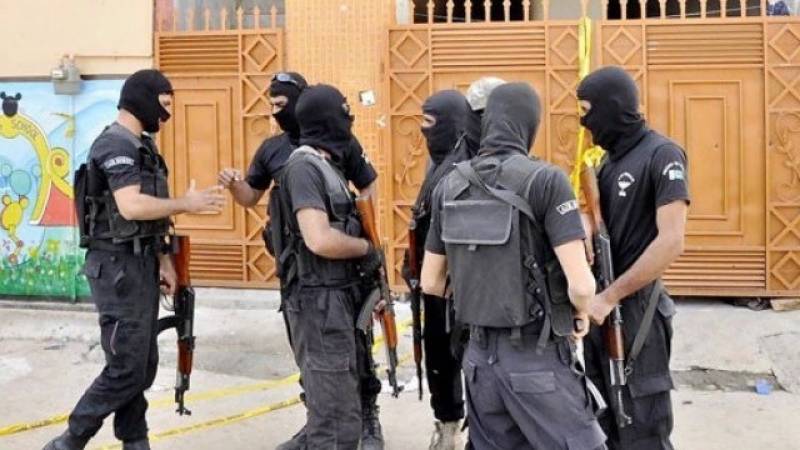 The arrested terrorists were associated with an outlawed outfit, BLA, and planning to attack sensitive installations and religious places in the province.

A CTD spokesperson said weapons, explosives and other prohibited material were recovered from the possession of the suspects, who have been identified as Danish, Muhammad Raziq Afridi, Muhammad Muzaffar Mehmood and Hafiz Zahid Mehmood.

He said that they were already booked in four FIRs in Punjab, adding that efforts are being to arrest anti-state elements.

In November, CTD conducted 25 operations in different areas of Punjab and rounded up nine suspects.