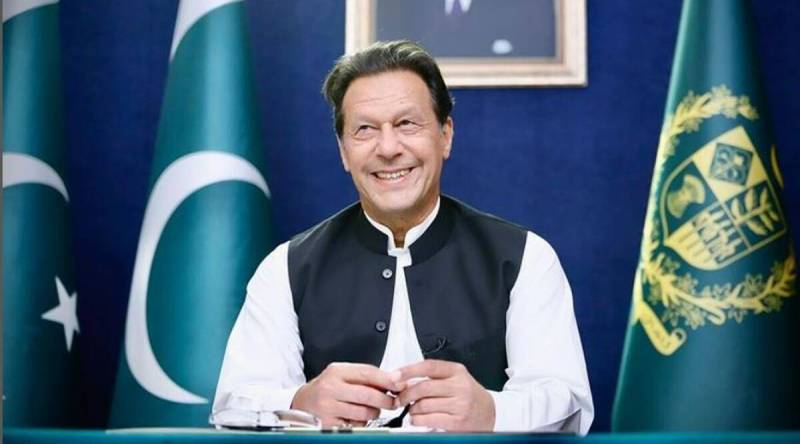 LAHORE – PTI Chairman Imran said on Wednesday he would announce the date for dissolution of assemblies in Punjab and Khyber Pakhtunkhwa on Dec 17 in a new push to his demand for fresh elections in the country.

The former prime minister made the announcement in his address to the nation, stating that he would announce the date at a public rally to be held at Liberty Chowk this Saturday. He said PTI MNAs would also go to the National Assembly to re-announce their resignations.

reached the decision after holding back-to-back meeting with party leadership for consultation in this regard.

“At Liberty on 17th December I’ll announce the date of assemblies dissolution. Our NA members will go to NA floor and re announce their resignation.”-@ImranKhanPTI pic.twitter.com/ko2oITFygy

He lamented that corruption cases against “big decoits” were being removed since the PDM had came into power.

The PTI chief asked the establishment to stay neutral in ongoing political developments in the country and clarified that he did not want any help. He also alleged former army chief retired Gen Bajwa of giving "NRO 2" to the corrupt leaders of the PDM.