Every brown person can relate to Michelle Obama for this reason 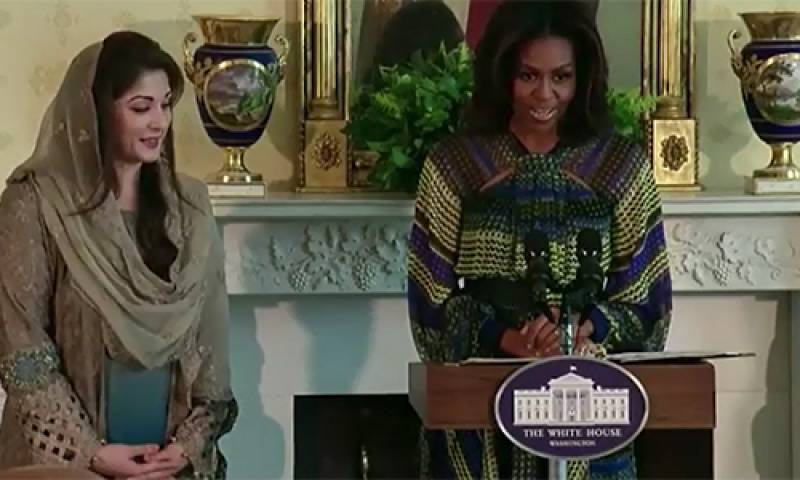 Mrs Obama stunned millions of viewers when she strutted onto the stage to present, alongside influential celebrities including JLo, Alicia Keys, Jada Pinkett Smith and Lady Gaga.

However, later in the week Michelle shared a screenshot of a conversation she had with her mother, where she talks about her big Grammy outing.

She said: "When your mom doesn't think you're a 'real' celebrity...Tonight in Phoenix, I shared this text thread from my mom from #Grammys night, and I just had to share it with all of you."

Brown people must absolutely relate to this!

Brown mothers can be just as adamant in keeping you humble when they see you flying high somewhere in your head. But they love us so much that we cannot complain about their savagery.